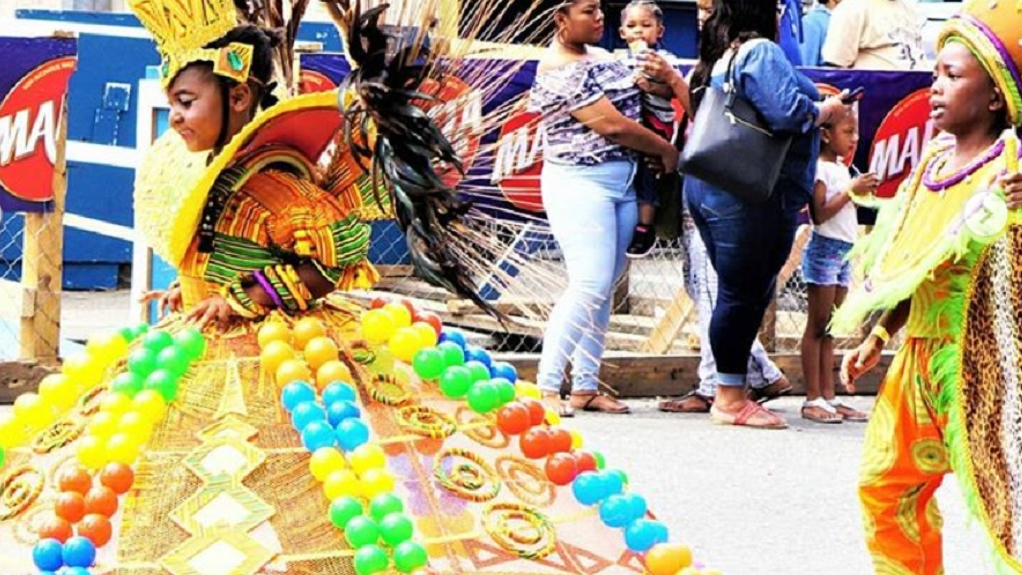 This weekend marks the commencement of the Children’s Carnival Parade of the Bands, and the Trinidad and Tobago Police Service (TTPS) has notified members of the public of various traffic restrictions for the St. James and Marabella districts.

In a release issued on Friday, the TTPS has announced temporary traffic arrangements that will take place on Sunday, February 24, made by the Commissioner of Police under Section 68(1) of the Motor Vehicles and Road Traffic Act Chap. 48:50.

The traffic restrictions in St. James will go into effect from 12:00 Noon to 7:00 PM on Sunday, February 24 and are as follows:

1. Vehicular traffic and parking are prohibited:
a. On the Western Main Road, between Roxy Roundabout and George Cabral Street.

3. Parking is prohibited on:

The traffic restrictions in Marabella will go into from 12:00 Noon to 6:00PM on Sunday, February 24 and are as follows:

1. Vehicular traffic is prohibited on the Southern Main Road from Battoo Avenue to the Marabella Roundabout.

The TTPS has also stated that without prejudice to any other liability incurred by the commission of a summary offence, vehicles found parked in contravention of this Order may be removed by the police and impounded and dealt with in accordance with Section 108(1)(b) of the Motor Vehicles and Road Traffic Act.