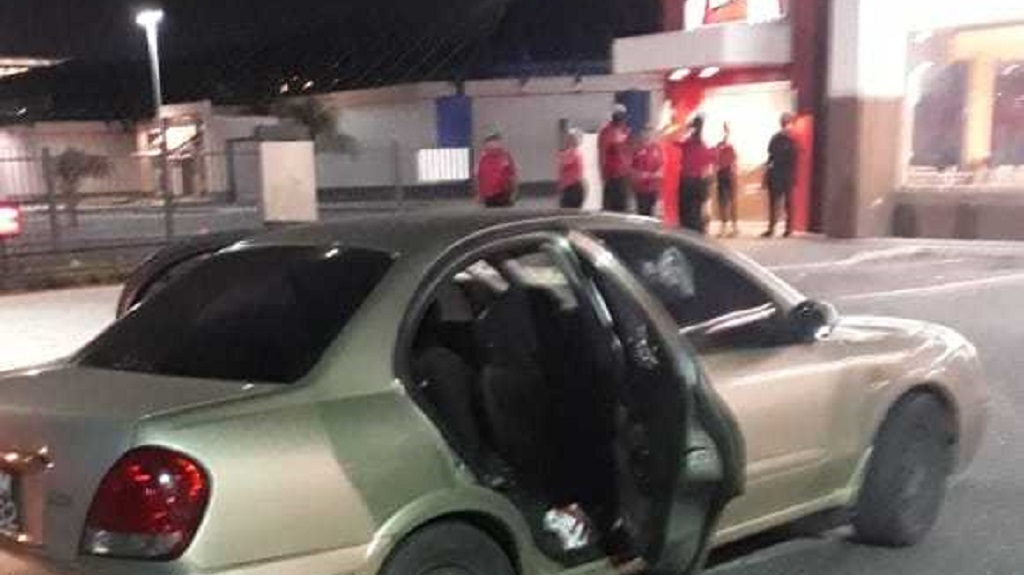 After the deaths of four people earlier this week, three more were killed within the space of hours in separate incidents.

According to police reports, one man was killed along Boundary Road, El Socorro on Friday morning; police were still at the scene of the incident up to Friday morning.

Meanwhile, 55-year-old Nigel Bellot, was killed while at his home with a female companion at Carr Lane, Belmont.

Police were told that around 10:00 pm he was in the bedroom of his home when they heard knocking on the door.

When Bellot went to see who it was, he was shot to death.

Bellot died at the scene.

Police said he was not known to have criminal ties but had been deported some years ago.

In a separate incident, less than an hour later, a visit for food ended in death for one man.

‘PH’ driver Ashar Kirby was in the carpark of KFC Westmoorings, seated in a beige Nissan Almera vehicle along with a male friend.

The two were waiting for their female friend to bring back food and drinks.

However while the woman was inside the store gunshots were heard.

Police were told that two armed men were seen firing at the vehicle.

Kirby died at the scene while Samuel was rushed to hospital.

Police Commissioner Gary Griffith recently said that state agencies are awarding contracts to gang leaders which is fueling organised crime and gang violence within the country.