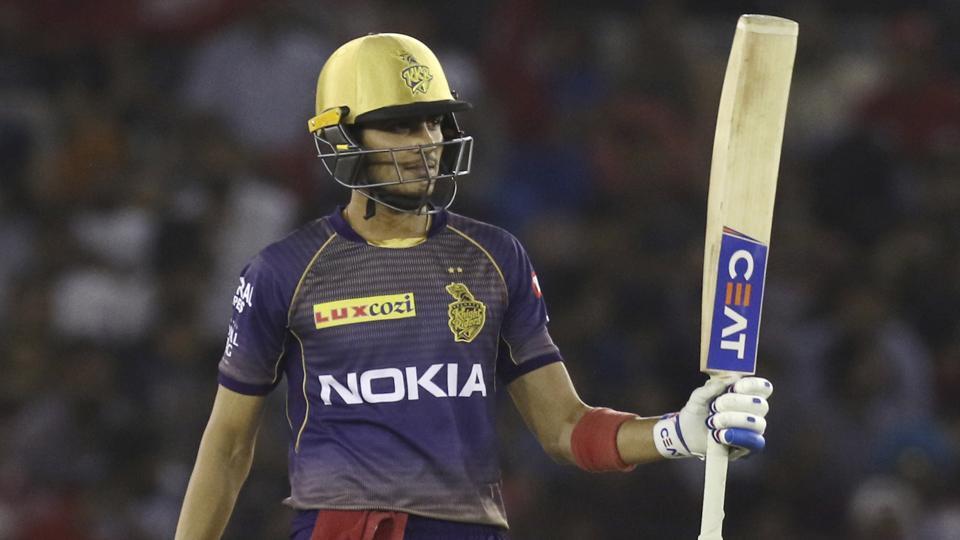 Shubman Gill scored 70* to lead KKR to a seven-wicket win over the Sunrisers Hyderabad in Match 8 of the 2020 IPL. (Photo courtesy BCCI/IPL)

Kolkata Knight Riders bounced back from their massive defeat against the Mumbai Indians to beat the still winless Sunrisers Hyderabad by seven wickets in Match 8 of 2020 Indian Premier League.

Set 143 for victory, the Knight Riders lost Sunil Narine (0) in the second over, before Eoin Morgan (42 not out) and Shubman Gill (70 not out) eased them past the line with an unbroken fourth-wicket partnership of 92.

Earlier, Manish Pandey (51) put on 62 for the second wicket with David Warner as Hyderabad put up a middling 142/4 in their 20 overs.

Narine had 0/31 opening the bowling, while Andre Russell, who was not required to bat, took 1/16 in two overs.

The Sunrisers will go in search of their opening win of the 2020 IPL on September 29 against Delhi Capitals at Abu Dhabi.

KKR are next in action on September 30 against Rajasthan Royals at Dubai.