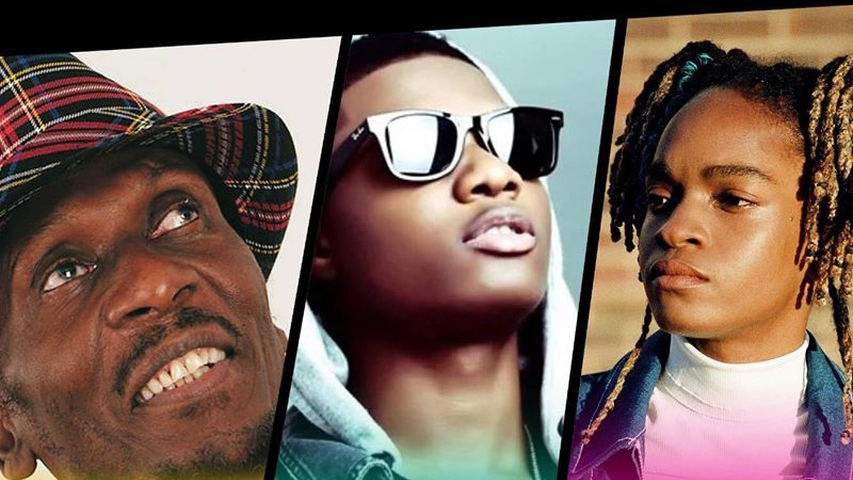 The first wave of artistes was announced today.

The next set of artistes will be announced later this month on December 21.

Speaking at the launch, Damian Hobson, Chairman of the St Kitts Music Festival, said they have broken a record by sharing the names of artistes so many months in advance.

He revealed that 2020 will see new genres performing at the Festival, there will be performances for an hour and a half and the festival will feature artistes that cater to the fancies of all festival-goers.

The event will be held at the Kim Collins stadium.

Also speaking at the launch was Shannon Hawley of Xpress Events, organiser of the Festival's VIP experience, who said in 2020 the theme for the VIP will be the Atlas of Fantasy and for the three nights, guests will be taken to a different magical destination and each will be revealed in January for the official launch.

She said ticket sales have been opened six months in advance online.