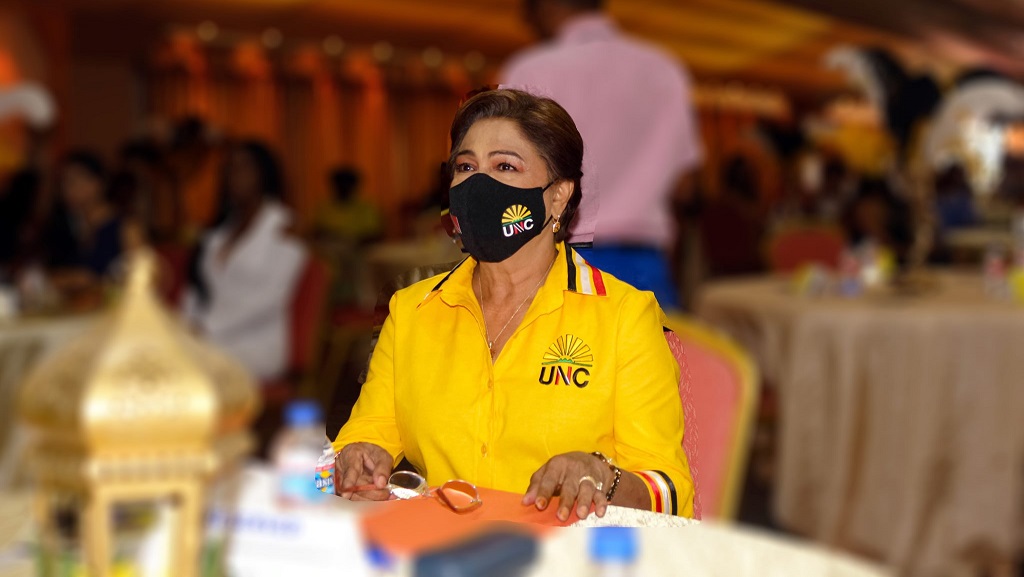 After racist comments were strewn all over social media following the results of Monday’s General Election, Political Leader of the United National Congress (UNC), Kamla Persad Bissessar is speaking out.

In a media release on Saturday, Persad Bissessar said that citizens should be focused on making Trinidad and Tobago more inclusive.

“I am deeply troubled by the increase in tensions in our society following a spate of racist comments made on social media. I condemn all attempts to create disharmony in our society. The political party I lead, the United National Congress, condemns and rejects racism, and calls on all citizens to unite in order to heal and build Trinidad and Tobago,” she wrote.

“This is not only baseless, but it is clearly purposefully intended to inflame racial tensions.  I remind Dr Rowley that we are proud Trinbagonians, and any attempt at creating discord is to be roundly rejected. The UNC has always worked to ensure that we represent and uplift all citizens and improve their lives,” she added.

The Political Leader urged the citizenry to foster peace across all ethnic, religious, and political boundaries.

“We must not foster any type of hate, divisiveness, and otherwise unproductive discourse on social media or elsewhere. Do not let our beloved nation’s longstanding tradition of harmony, tolerance and unity be jeopardized at this time.

"Nothing good can ever come from malice. We have made such progress as a nation over the past few decades, that we must do all we can to preserve and develop our cohesion. Future generations will never forgive us if we go down this acrimonious road," she wrote.

Social media comments have seen multiple state and private entities having to come out to dispell divisive remarks made by their employees.