Kylie and Kendall Jenner apologize after heat over T-shirts 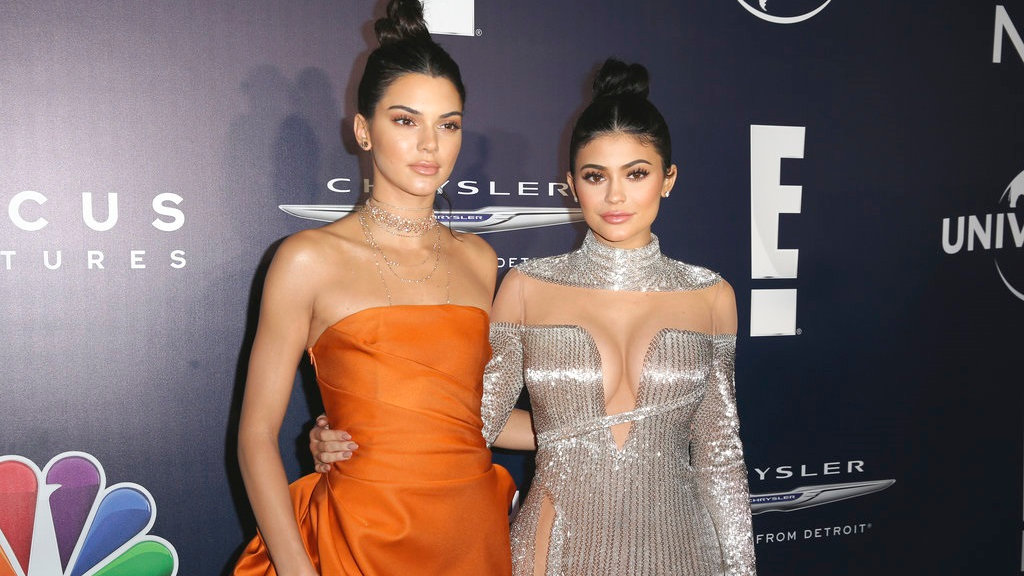 Kendall and Kylie Jenner apologised Thursday for "vintage" T-shirts superimposing their images with those of famous musicians, including Ozzy Osbourne, Tupac Shakur and the Notorious B.I.G.

The sisters began selling the shirts Wednesday online for $125 each as part of their Kendall + Kylie brand. Sales of the shirts were halted and the apology issued after Osbourne's wife, Sharon Osbourne, and Voletta Wallace, the mother of the late Notorious B.I.G complained of appropriation on social media. 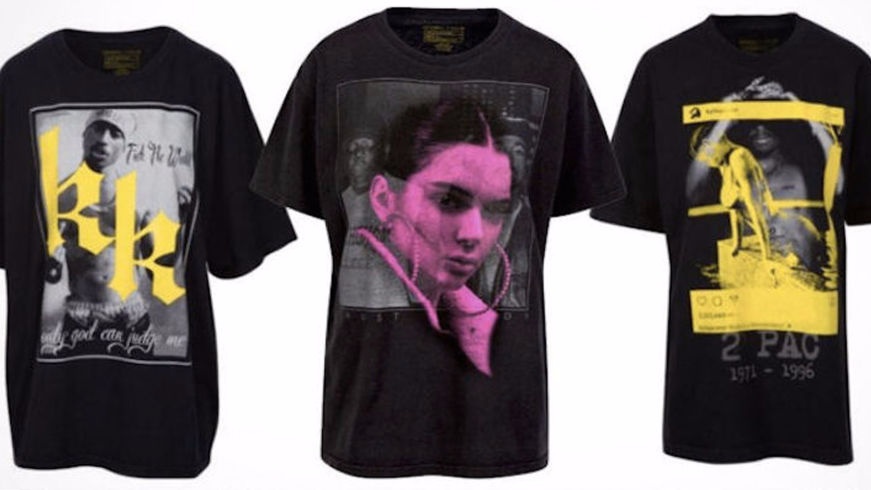 "Girls, you haven't earned the right to put your face with musical icons. Stick to what you know.lip gloss," Osbourne tweeted.

On Instagram, Wallace put a huge red X through the shirt featuring her rap legend son and made herself clear:

"I am not sure who told @kyliejenner and @kendalljenner that they had the right to do this. The disrespect of these girls to not even reach out to me or anyone connected to the estate baffles me. I have no idea why they feel they can exploit the deaths of 2pac and my Son Christopher to sell a t-shirt. This is disrespectful, disgusting, and exploitation at its worst!!!"

The shirts were taken down and Kylie Jenner tweeted, in part: "These designs were not well thought out and we deeply apologize to anyone that has been upset and/or offended, especially to the families of the artists."

A statement later released by the sisters' brand said the shirts are one-of-a-kind repurposed vintage T-shirts and the designs were "randomly selected and not well thought out." The brand, too, apologized for "any insensitivity" and added that "we missed the mark completely."