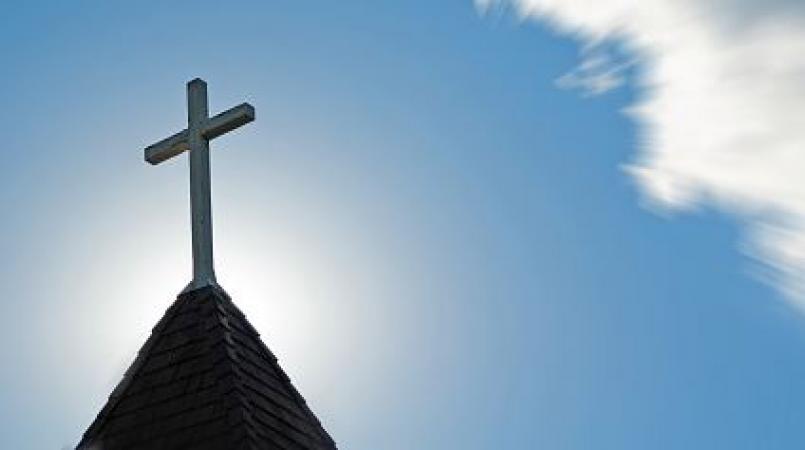 According to reports, the church was secured just before 6:00 pm on Sunday by officials, who then left the premises.

Upon returning at about 2:00 pm on Monday, they observed one of the windows open.

The church was subsequently searched.

The office area was ransacked, and several items – valued at an estimated $17,500 – was said to have been stolen.

An estimated $600 in cash, which had been left in the office, was also removed.

This is the third time in recent memory that the church has been affected by larceny.