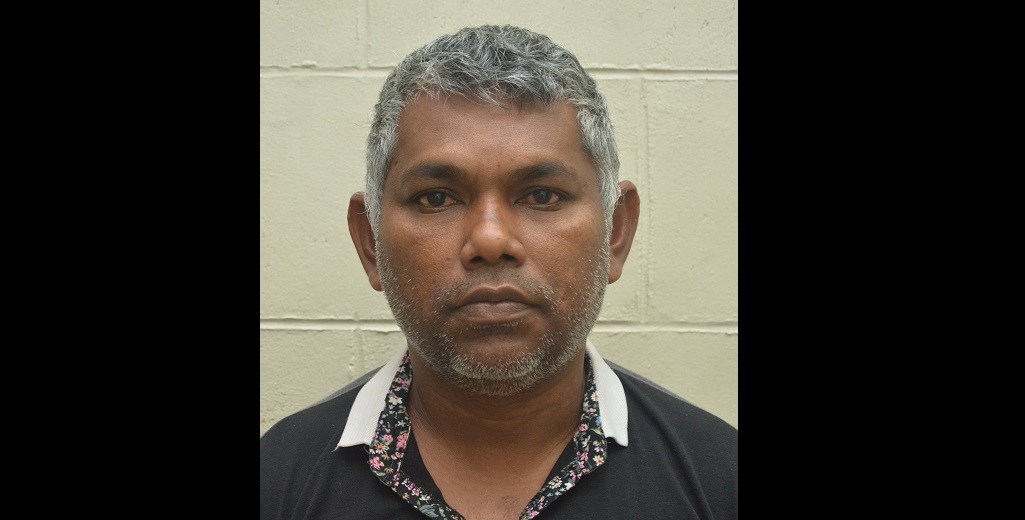 A La Brea has appeared before a Point Fortin Magistrate charged with multiple sexual offences against an 18- year-old woman.

Balkissoon was granted $200,000 bail with surety while the matter was adjourned to August 8.

The incidents are alleged to have occurred between January 31 and March 1, 2018.

Balkissoon was arrested at his home on July 7 and was later charged by officers of the La Brea Police Station on  July 9.