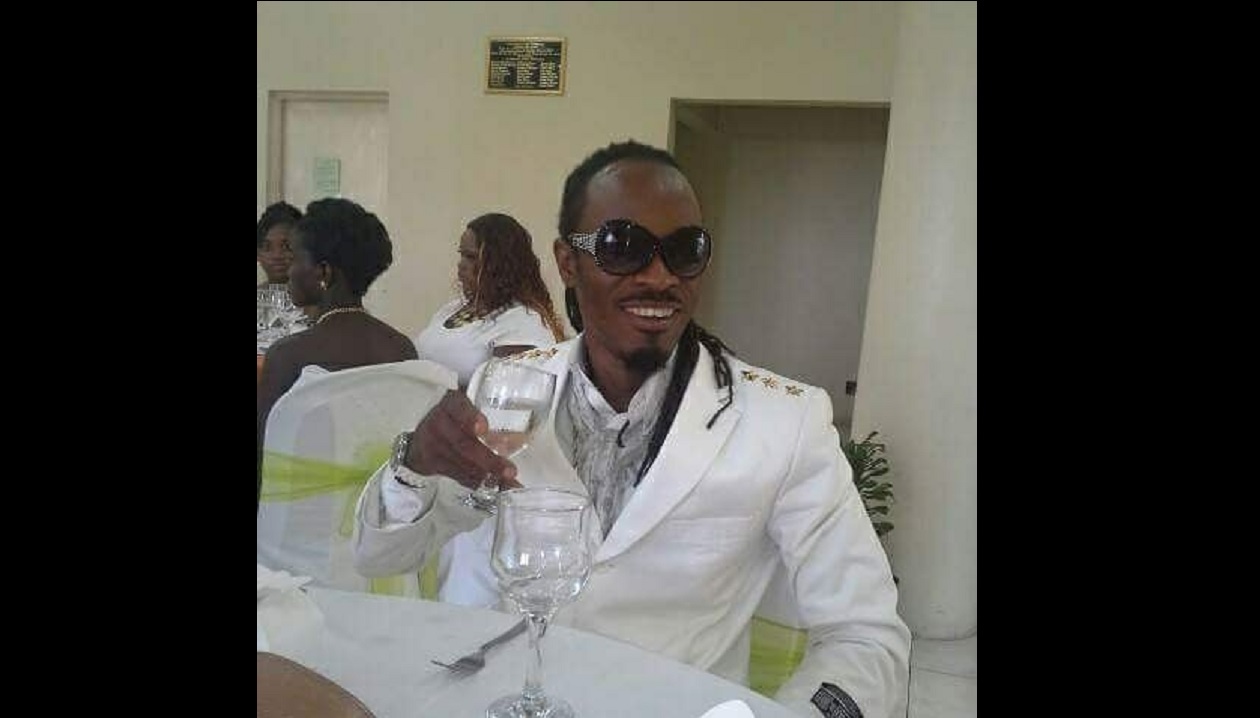 Graffiti and dancehall artiste LA Lewis has admitted that the photos circulating on social media with his head buried between the legs of a woman are authentic.

"It is me. The pictures got released from my girlfriend's phone. She and her girlfriend kick off, and because they share phones from time to time, she released the pictures as a way to get back at my girlfriend. She figured that would mash up mi and mi girlfriend. But mi no vex, ah mi personal woman, nothing wrong with making love to my personal woman, yu caan be a true gallis and no s--k p---p--m," he told Loop Jamaica reporter Claude Mills.

He defended oral sex in the confines of a committed relationship.

"If you want to, yu make love to your personal woman, so is a matter of choice, if yu a do your ting, just do your ting, but people ah act up over it. But I don't care, it makes the females love me more; dem waan me number, girls want me even more, but you have one or two males who ah move hypocritical, dem a do the same thing and a pretend," he said.

He said that since the pictures went viral, his street credibility and his "box office pull" has gone up.

"LA Lewis ah lead, all I do is win wi win no more what, yu nu hear mi office phone a ring? People ah come to Trillionaire Records to book me studio, I am getting hot , I have a show for St Croix already and ah yesterday mi get the show, ah the report the people see, so is a worldwide ting," he said.

He also revealed that he would be doing a single about the photo's release.

"Several producers have approached me to do a song so look out for that," he said.

"Also, look out for my new song, All I Do Is Win on the Trillionaire Records label,  it is on Spotify and iTunes, right now ah win mi a win," he said, adding that he's the "hottest thing on social media right now."