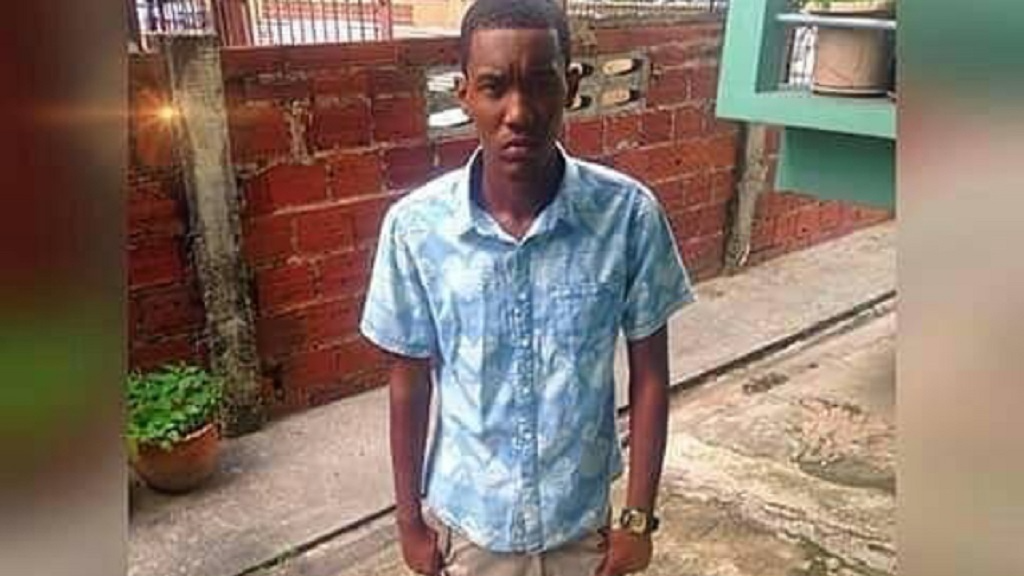 A 19-year-old boy is dead following a shooting incident on Friday morning in La Romaine.

The deceased has been identified as Runako Balgobin.

According to police reports, at about 4:00 am on Friday, several loud explosions were heard in the community in which Balgobin resided.

However, at the time of the incident, no one observed anything amiss.

It was not until 6:30 am that day was the teenager’s bullet-riddled body discovered in some bushes near a popular bar along the Southern Main Road – a short distance away from his home.

A gold chain, which he was known to wear frequently, was missing.

His pockets, police said, were also turned inside out.

The area was cordoned off and crime scene investigators visited the location and made certain pronouncements.

The body was viewed a district medical officer who made certain pronouncements before ordering its removal to the Forensic Science Center in St James.