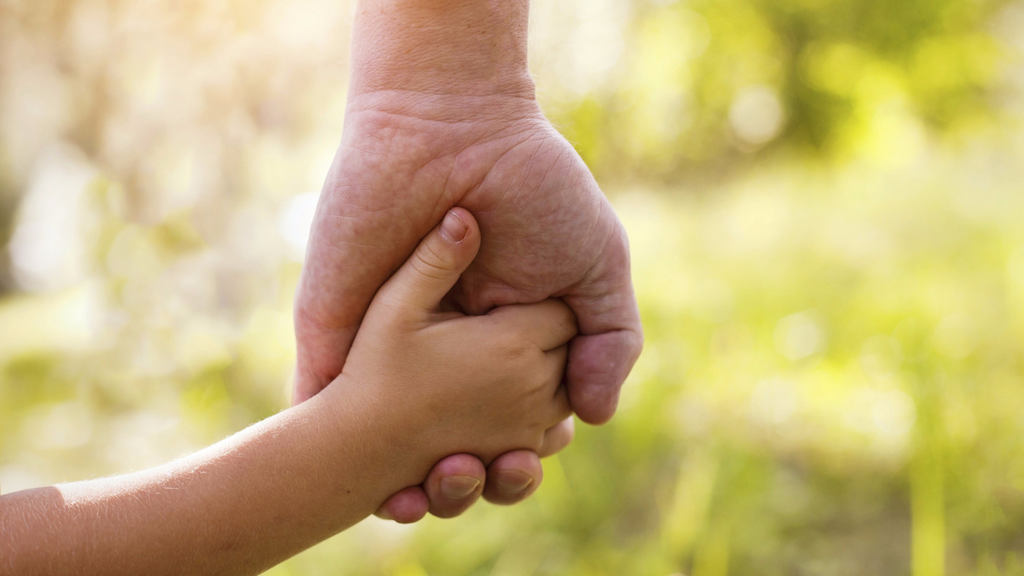 Being a mother is no easy task.

Sacrificing your needs to put the needs of your child first, staying awake with a sick child when you’re exhausted – the list is endless.

For single mother Patricia Gordon, motherhood has brought unique challenges in raising two sons, Zion, 13, who is autistic and suffers with Attention-Deficit/Hyperactivity Disorder (ADHD), and Nigel, 20, who suffers with seizures.

ADHD is a disorder that makes it difficult for a person to focus and control impulsive behaviours. It affects children and teens and can continue into adulthood.

Managing finances while manoeuvring between jobs is among the more difficult challenges for the breadwinner, who said she has been doing her best to make ends meet.

She explained that she was employed as a caregiver to an elderly woman up until recently, but when she died about a month ago, she was left without a job and a steady source of income to run the household.

It has been a challenge for her to find work that will allow her the same flexibility she had before as both her sons require constant supervision and she does not have anyone she can leave them with.

While she is in search of another job, she has been receiving a public assistance grant to help pay bills and meet other financial obligations. She said she also applied for a food card but has so far not been able to get one as she has been getting “a run around”.

She said medication for her teenage son is also expensive.

Zion was diagnosed with ADHD by a specialist at an early age after he began exhibiting signs of the disorder in preschool. He currently uses risperidone to treat with his symptoms of irritability associated with his ADHD.

The medication costs around $400 for a monthly supply which she has been able to access through health centres, sometimes having to go to three health centres at a time to fill the prescription.

Education for Zion, which must be specialised in order to cater to his specific needs, also comes at a cost. He has been attending a school for special learners in San Fernando, but school fees are difficult to keep up with.

Some days, Gordon said she faces challenges in providing meals.

Gordon said dealing with the effects of Zion’s ADHD can take its toll, but she takes things one day at a time.

“There are days I will be frustrated, there will be days Zion will throw a tantrum or Nigel may fall sick and it’s just me taking care of the two of them. So, I go at it as the breeze blows.”

She said she has her work cut out for her, but she counts on the support of those closest to her to look after her sons.

She said she gets assistance from her brother and her boyfriend to look after them from time to time.

“If the children fall sick, my boyfriend will leave work to help take care of them because they sometimes have to go to the hospital. He has a very good relationship with them.”

She has had to dedicate significant portions of time to caring for her sons but, she said, being a mother to her two boys has been very rewarding as they are the most helpful and loving sons to her.

“Zion is very helpful. He puts his clothes away, he washes up his wares, he helps me cook, he helps me sweep.

The teenager also loves animals and has special interests in cooking and gardening, which his mother believes he will turn into a career path in the future.

Nigel is unable to work because of his seizures as during his episodes he frequently falls on his head.

She said he has been trying to learn a skill but was turned away from MIC-IT and the Civilian Conservation Corps (CCC), after being told that if he is injured while in their care, the institutions would be responsible for any injuries he suffers.

Gordon said the situation sometimes leaves him feeling down and frustrated.

Asked about any advice she would give to parents who may be in a similar situation, she said parents should take it “one day at a time” and not treat their children differently because of their disorders.

“I have some friends who have children like Zion who are ashamed to take them out in public. But I am not ashamed. I take them to the beach and the mall. I don’t treat Zion differently because he is special.”

“A friend told me a lot of people would not know that I have a child with special needs. For me, they are your children.

The best advice I can give is to be there for your children. Don’t abuse them. Show them love,” she said.

Gordon also made an appeal to Government to do more to assist parents like herself who have children with special needs.

“To take care of these children and pay bills and make ends meet is really challenging. The government could do more to assist with specialised schools and within the public schools have specialised teachers to help these children get access to the kind of education they need.”

Nicole Dyer-Griffith on motherhood, public life and balancing it all

Cardi B: Being a mother is hard