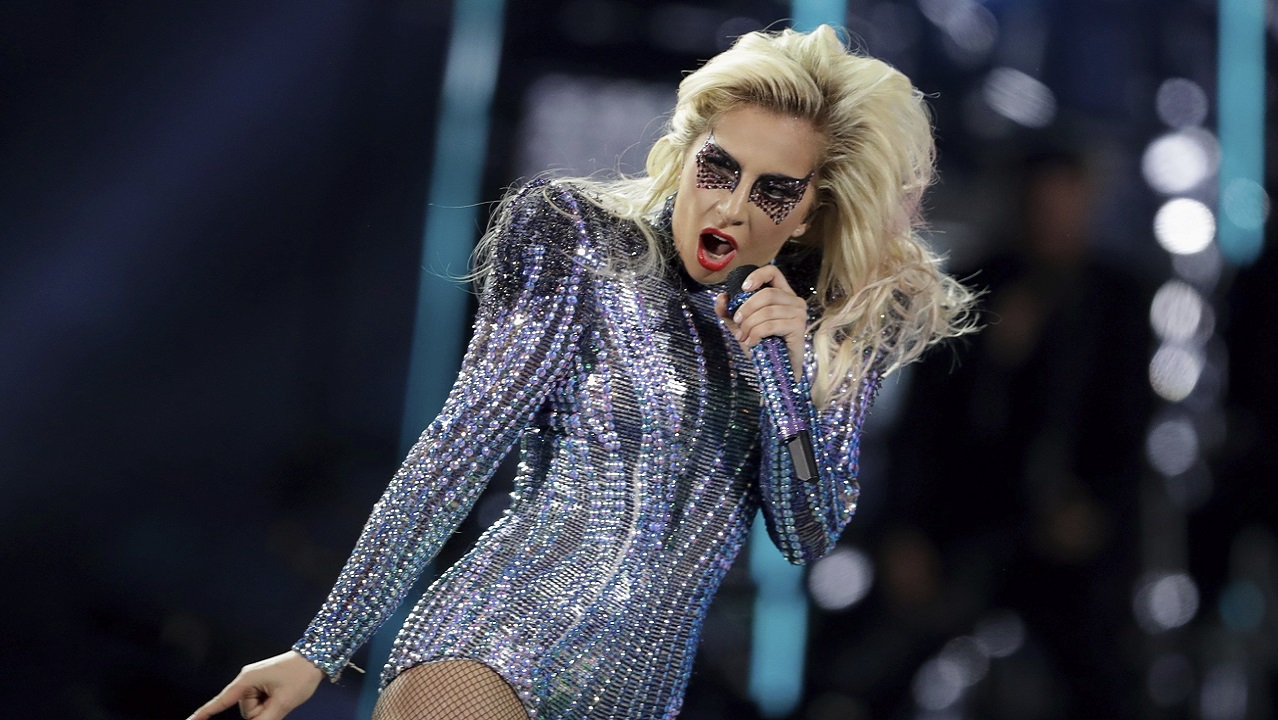 Over the weekend Lady Gaga announced the cancellation of 10 concerts in Europe because of “severe pain” that has affected her ability to perform live.

The Bad Romance singer, who is due to take up a residency in Las Vegas in late 2018, suffers from a chronic condition known as fibromyalgia. She has been hospitalized because of it in the past and her tweet cancelling her tour sparked a flurry of sympathetic responses from fans.

But what is fibromyalgia?

Fibromyalgia is a long-term condition that causes pain all over the body, according to the UK’s NHS public health website. People may experience symptoms that include increased sensitivity to pain, extreme tiredness, muscle stiffness, difficulty sleeping, headaches and problems with memory and concentration.

What causes it and who gets it?

The cause is not clear. Experts think it is related to levels of certain chemicals in the brain and changes to the way the central nervous system processes pain messages. The NHS says it is also possible there is a genetic link and adds that in many cases, the condition appears to be triggered by a physically or emotionally stressful event.

Obtaining exact numbers is hard because it is difficult to diagnose and there is no specific test for it. The US-based Centers for Disease Control and Prevention (CDC) says fibromyalgia affects about 2% of the US adult population. It affects seven times more women than men and most commonly develops in people between the ages of 30-50, the NHS said.

How do you treat it?

There is currently no cure, so at the moment treatments focus on alleviating symptoms. This includes using painkillers, counselling and introducing lifestyle changes.

Sharon Waldrop, vice-president of the US National Fibromyalgia & Chronic Pain Association, says it takes a long time to work out which strategies work best for you, and it’s a process of trial and error. She says lifestyle management – monitoring food intake to see what causes a flare-up, working out how to get enough sleep, and taking what exercise you can – is key.

Fibromyalgia is “not very well understood” by the public, she says, though the situation is better in the research community. It’s confusing for people, she says, because people with fibromyalgia “can appear healthy one moment but are not able to do anything the next”.

She says Lady Gaga’s decision to publicise that she is living with the condition has “been so important in explaining it to people”.

“Her bravery has been wonderful. Sharing a vulnerable thing like illness is difficult for many people. It’s hard for people to talk about how fibromyalgia affects them, so I really applaud her for using her celebrity to share it,” she said.