US visitors missing in Barbados still not found 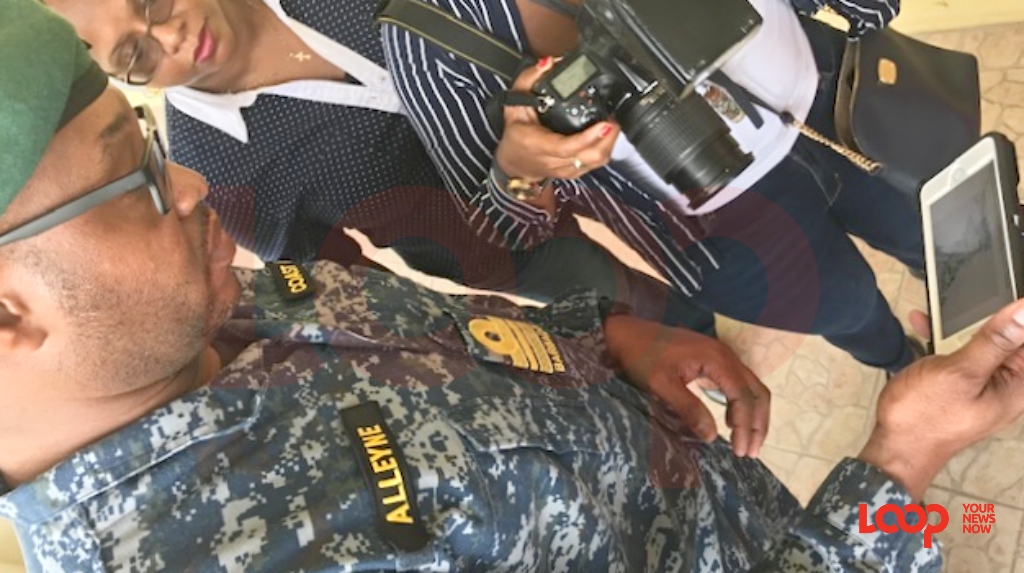 Acting Commander of the Barbados Coast Guard Ryan Alleyne shows search patterns on his phone to the media.

As of 5:03 pm on Sunday,  members of the Barbados Coast Guard were still actively searching the waters around Barbados for missing American tourists Oscar Suarez and Magdalena Devil.

The New Jersey couple disappeared at sea on Monday, June 24, 2019, along with the jet ski they rented from an operator along the Holetown beach in St. James.

Speaking with Loop News ahead of the impending sunset, Acting Commander of the Barbados Coast Guard Ryan Alleyne said boats were still out. He added that at present Coast Guard are searching the waters to the North West of Barbados. At 5:05 pm, they were approximately 15 nautical miles off the island.

A small boat supported by a larger boat from the local Coast Guard was still combing the area.

Sunset was forecast for 6:38 pm, but at that point Alleyne confirmed that the search had not been called off by neighbouring agencies. He assured that the Coast Guard of St. Lucia, Martinque and St. Vincent and the Grenadines were still checking along their coasts and around their islands.

Earlier in the day, around 10:23 am, the Minister of Tourism, Kerrie Symmonds reiterated that Barbados and the region have gone above and beyond to try to find the missing tourists.

He told the media:

“We have done everything that we can possibly do to ensure that a search went on well beyond what are determined to be the international best practices and normal time, in fact, perhaps twice as long as normally would take place.

“The family is here and they are being looked after at a hotel here in Barbados.

“But obviously the search cannot continue indefinitely. That they are American citizens and the United States of America recalled its plane, tells you that even back home, they have come to the recognition that there’s only so much that can possibly be done.”

The second 72-hour search window was expected to come to an end at sunset.

The last update from the Acting Commander of the Barbados Coast Guard just ahead of sunset indicated that “there are still no sightings.” 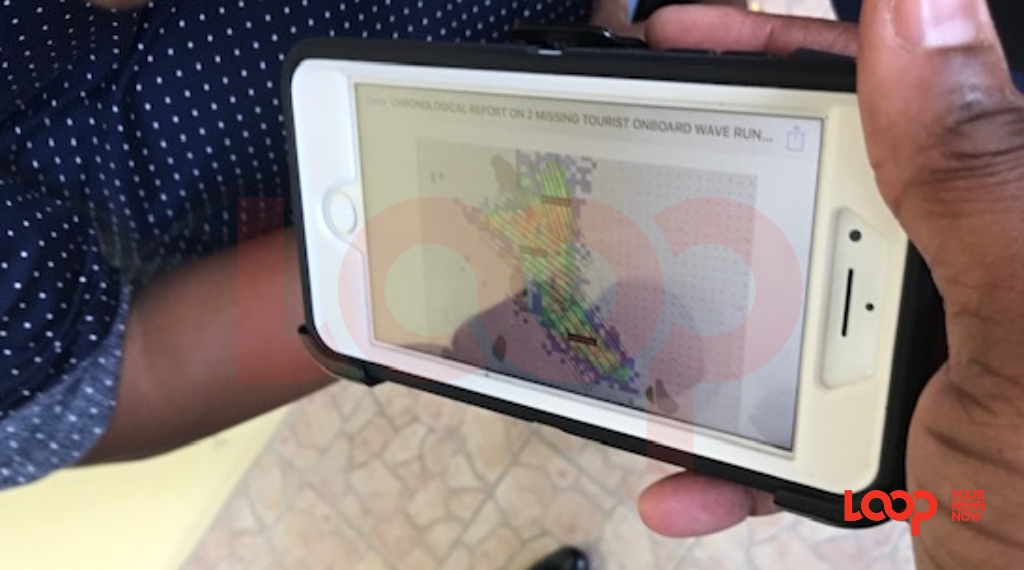