The Latest: Markle's father will not attend her wedding 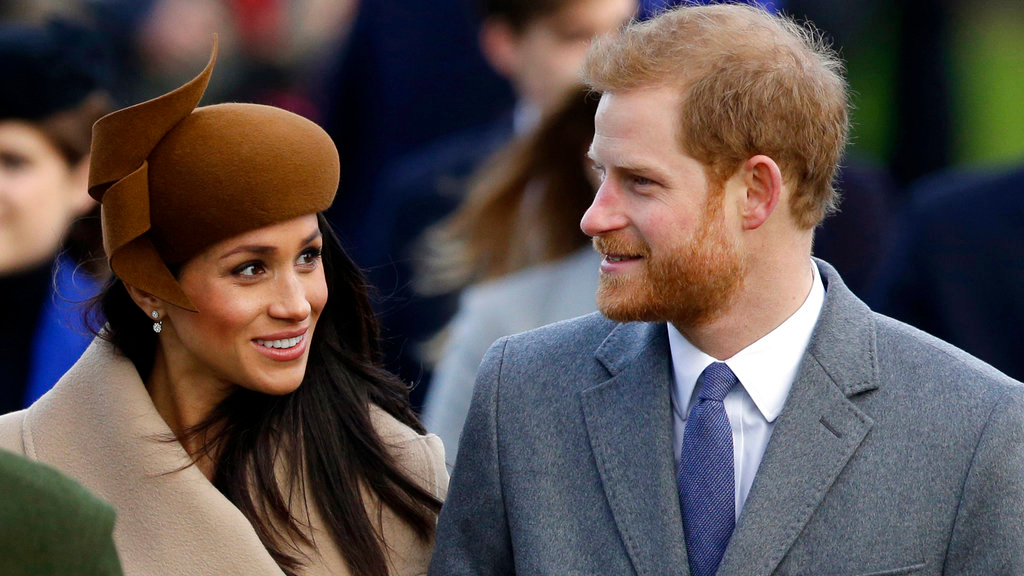 The Latest on the preparation for the marriage of Prince Harry and Meghan Markle (all times local):

Meghan Markle says her father will not be attending her wedding to Prince Harry, and has expressed hope that he can be "given the space" to focus on his health.

Kensington Palace's statement Thursday puts to rest days of speculation about whether Markle's father, Thomas, would walk her down the aisle — as the palace had previously said.

His participation was put into doubt after news site TMZ reported he would not attend because of embarrassment regarding paparazzi photographs. It later reported that he was having heart surgery.

Markle says she would like "to thank everyone who has offered generous messages of support. Please know how much Harry and I look forward to sharing our special day with you on Saturday."

Royal wedding organizers are preparing for a rehearsal of the proceedings to take place in Windsor — but without the bride and groom.

Planners will use Thursday's practice session to finalize some of the details of Saturday's gala wedding at St. George's Chapel on the grounds of Windsor Castle.

The festivities will include a 25-minute carriage ride outside the castle grounds by the newlyweds Prince Harry and Meghan Markle after the ceremony is concluded.

It is not clear who will walk Markle down the aisle. Her father Thomas Markle had been selected for that role but is reportedly ill with heart problems.