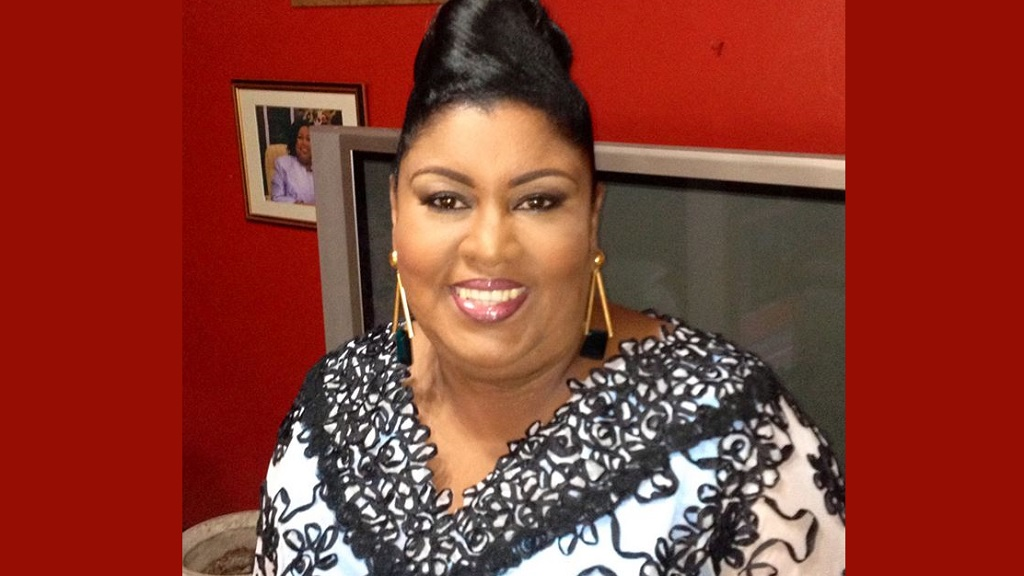 Public Administration Minister and Port of Spain South MP Marlene McDonald will be spending the night in police custody, according to her attorney SC Pamela Elder.

She said no charges were laid and the interview process will continue on Friday.

"She has been cooperative with the police officers, but in light of the time further interviews will be conducted tomorrow at Professional Standards Bureau. At present no charges have laid. They are mere allegations that the police officers are investigating," she said.

Elder did not say why McDonald was being questioned.

"No I did not say and I do not intend to say," she said when asked about what the Minister was being questioned on.

However, the Trinidad and Tobago Police Service confirmed that officers investigating alleged corruption offences arrested and took into custody McDonald and her husband for questioning on Thursday morning.

LoopTT understands that the arrest is linked to the Calabar Foundation probe.

In 2016, then Acting Commissioner of Police Stephen Williams appointed a team of officers to initiate a criminal probe into the issuance of two cheques made out to the Calabar Foundation.

McDonald was fired as Housing Minister that same year.

She was then appointed Public Utilities in 2017, however, her appointment was revoked just two days after.

McDonald was appointed to serve as the Minister in the Ministry of Public Administration and Communications in March 2018.

She currently holds the position of Minister of Public Administration.

This is a developing story and will be updated once more information becomes available.

Editor's note: This story was updated to include information on the reasons behind the minister's arrest.