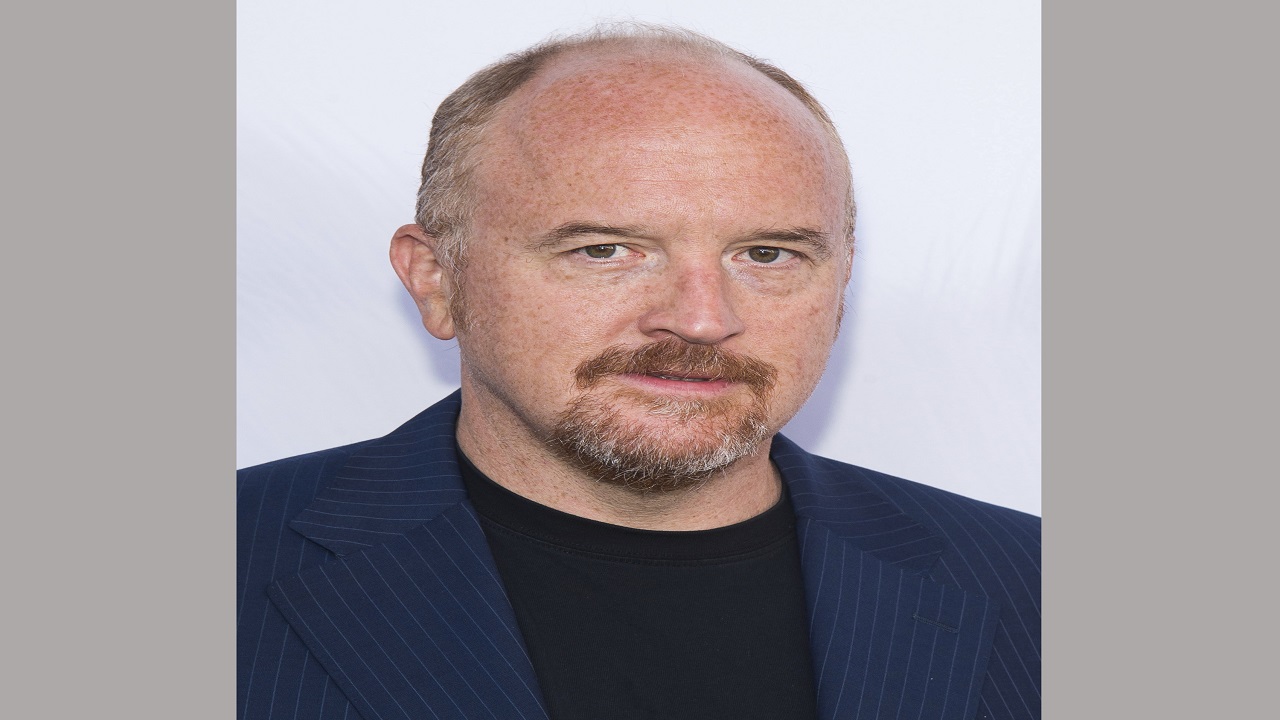 The Latest on sexual harassment and abuse allegations against men in the entertainment and media industries (all times local):

Netflix has scrapped plans for an upcoming Louis C.K. stand up special in light of five women's allegations of sexual misconduct against the comedian.

The streaming service says it finds the allegations in the story published in the New York Times on Thursday "disturbing."

Netflix on Friday cited "unprofessional and inappropriate behavior with female colleagues" as the reason for not producing the special. It would have been the network's second stand up special with C.K.

Numerous projects have been shelved due to the accusations, including release of C.K.'s feature film "I Love You, Daddy," and HBO has removed his work from its on demand video streaming service.

C.K. has not commented publicly on the allegations.

11:10 a.m. Actor Jeremy Piven has responded to another allegation of sexual misconduct against him by saying he hopes the string sexual harassment allegations sweeping Hollywood will lead to "a constructive dialogue on these issues."

Piven made the statement on Twitter while denying an accusation made against him from an advertising executive. Tiffany Bacon Scourby tells People magazine Piven held her down while he performed a sex act at a hotel 14 years ago. She says she came forward to back up the claims of two other women who accused Piven of sexual misconduct.

Piven says that accusations against him "are absolutely false and completely fabricated" and added "continuing to tear each other down and destroy careers based on mere allegations is not productive on any level."

Indie distributor The Orchards says Louis C.K.'s film "I Love You, Daddy" will not be released, following a report on sexual misconduct by the comedian.

The film was set for release on Nov. 17. The film's New York premiere was also canceled on Thursday.

The Friday announcement came after The New York Times on Thursday reported that C.K. has masturbated in front of five women comedians and actresses.

C.K. has not responded to the allegations.

The BBC says it is pulling a new Agatha Christie adaptation from its television schedule because of sexual assault allegations against actor Ed Westwick.

Westwick appears in mystery thriller "Ordeal by Innocence," which had been due to run over the Christmas period.

The BBC said Friday that "these are serious allegations which Ed Westwick has strenuously denied. The BBC is not making any judgment but until these matters are resolved we will not include 'Ordeal by Innocence' in the schedules."

Olympic gymnast Aly Raisman says she is among the young women abused by a former USA Gymnastics team doctor.

Raisman tells "60 Minutes" she was 15 when she was first treated by Dr. Larry Nassar, who spent more than two decades working with athletes at USA Gymnastics. He's now is in jail in Michigan awaiting sentencing after pleading guilty to possession of child pornography.

Raisman, the captain of the 2012 and 2016 Olympic gold-medal winning team, details the abuse in her book "Fierce," which will be released on Nov. 14.

Raisman is the latest gymnast to claim she was abused by Nassar. McKayla Maroney, who won two medals at the 2012 Games as Raisman's teammate, said last month she was molested for years by Nassar.

The former Playboy model recounted her encounter with Seagal during a tryout for "Under Siege 2" on her Sirius XM radio show Thursday.

She says she was alone in the room with Seagal when he asked her to sit next to him on a couch. After she declined, she says Seagal asked her to take her clothes off even though the part required no nudity. McCarthy says she walked out of the audition, but Seagal followed her and warned her not to tell anyone.

McCarthy told the same story to Movieline in 1998.

A representative for Seagal didn't immediately return a request for comment Friday, but a Seagal spokesman has denied the accusations to The Daily Beast.

NYPD says it is building rape case against Harvey Weinstein