Latin America and Caribbean people more educated than their parents 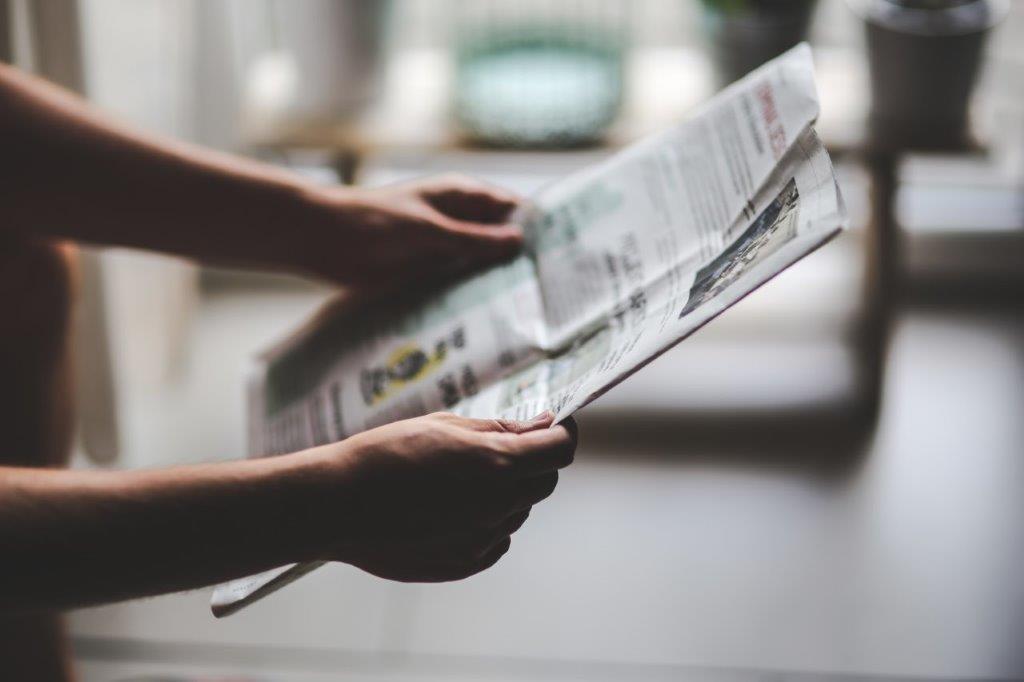 Economic mobility across generations in Latin America and the Caribbean (LAC) has improved as people are now more educated than their parents, but the poorest are still the most likely to remain the least educated, shows a new World Bank note released today on End Poverty Day.

Educational levels are a good indicator of economic and social mobility since people with more levels and higher quality of education generally have better incomes.

The LAC region is a top performer in absolute intergenerational mobility – the share of individuals with more education than their parents—thanks to the great expansion of access to education over the last decades.

“LAC has made remarkable progress in access to education, but more is needed to improve quality and increase access for children from the poorest rural and indigenous households,” said Jorge Familiar, World Bank Vice President for Latin America and the Caribbean. “Without higher quality and a broader reach in education, the cycle of intergenerational poverty will continue.”

The regional note onIntergenerational Mobility is drawn from research for the report“Fair Progress? Educational Mobility Around the World,”expected in 2018, whose early findings were released today as a preview to mark the International Day for the Eradication of Poverty.

In LAC, school attendance varies widely among different socioeconomic groups. Although primary school has become almost universal across the region, significant differences remain in early education as well as secondary and tertiary schooling. Among three-year-old children, for instance, only half of those in the poorest households attend school, compared to 90 percent of children from the highest income level.

“Continued inequality between groups continues to be a problem,” said Oscar Calvo-Gonzalez, World Bank Practice Manager for Poverty and Equity in LAC. “Income and ethnic background are still determining factors in the region’s studentperformance in international assessments, where the socioeconomic positioncontinues to have a bigger impact on test score than in other parts of the world.”

However, there is good news regarding the Program for International Student Assessment (PISA) test scores, where LAC lags behind other regions. Out of the seven LAC countries that participated in PISA, five improved their performance in reading test scores between 2009 to 2015. Moreover, there has also been a decrease in the effect of socio-economic background on the performance of LAC students in PISA tests. This suggests that there has been some progress with respect to intergenerational mobility and shows that quality of education, and not just access, will be key moving forward.

Caribbean economies expected to grow in 2018