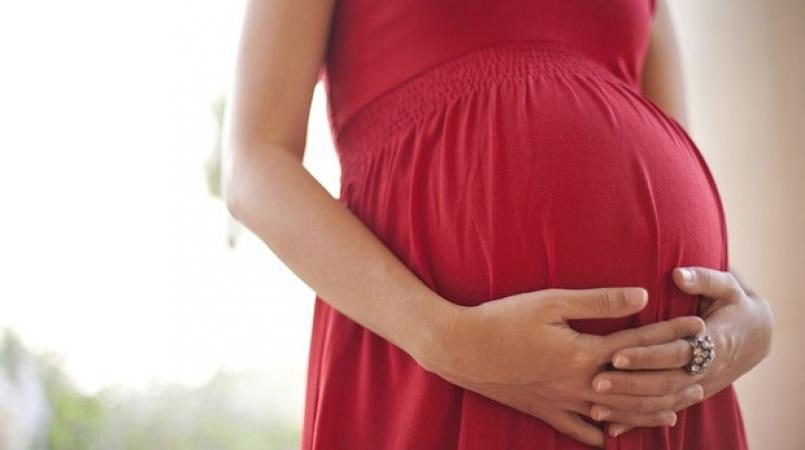 Latin America and the Caribbean continues to be the region with the second highest adolescent pregnancy rate in the world.

The report makes recommendations to reduce teenage pregnancy, which range from supporting multi-sectoral prevention programs geared toward those in the most vulnerable situations, to increasing access to contraception and sex education, among others.

The report noted that while the number of children per woman in Latin America and the Caribbean has declined over the past 30 years, adolescent fertility rates have dropped minimally during that period.

Additionally, the UNFPA notes that this is the only region where a rising trend has been observed in pregnancies among adolescents younger than 15 years.

An estimated 15 percent of all pregnancies occur annually in girls younger than 20 years in the region, and 2 million children are born to mothers between the ages of 15 and 19 years.

“Teen pregnancy can have a profound effect on girls’ health over their life course,” she added.

“It not only hinders their psychosocial development, but is also linked to poor health outcomes and higher risks of maternal death. In addition, their children are at higher risk for poor health and social outcomes,” Etienne continued.

The report found that in the majority of countries adolescent girls with no education or only primary education are up to four times more likely to get pregnant than girls with secondary or higher education. Indigenous girls, especially in rural areas, have a higher probability of becoming pregnant at a young age.

Can I trust a fertility app to stop me getting pregnant?