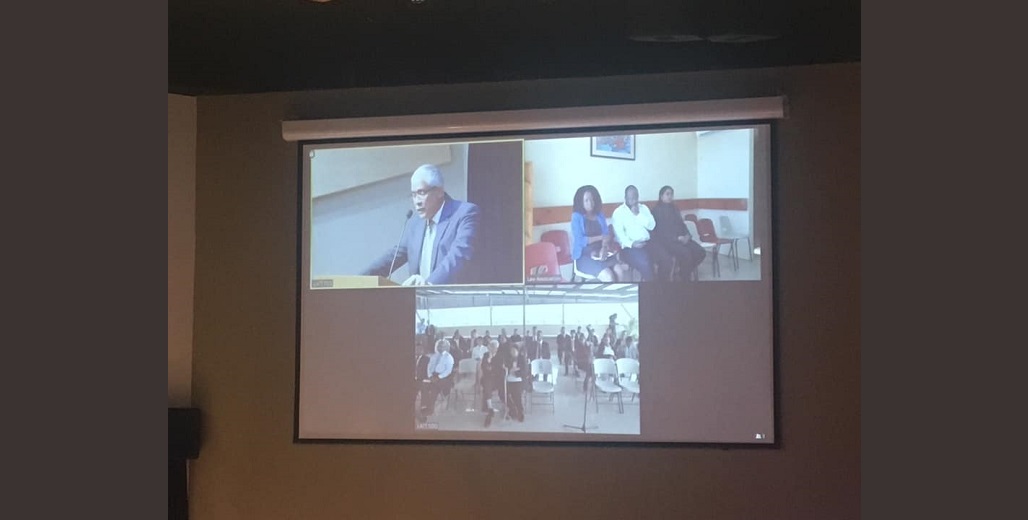 The Law Association of Trinidad and Tobago (LATT) has voted to launch judicial review proceedings to challenge the decision of Prime Minister Dr Keith Rowley not to commence impeachment proceedings against Chief Justice Ivor Archie.

The Trinidad and Tobago Newsday reports that 235 members attended the meeting and of the 230 ballots cast, 163 voted in favour of legal action being taken against Dr Rowley.

In July, the Prime Minister said he had not appointed a tribunal to probe the Chief Justice since he received legal advice which said he should not take LATT’s advice to invoke section 137 proceedings to have Archie impeached for allegations against him.