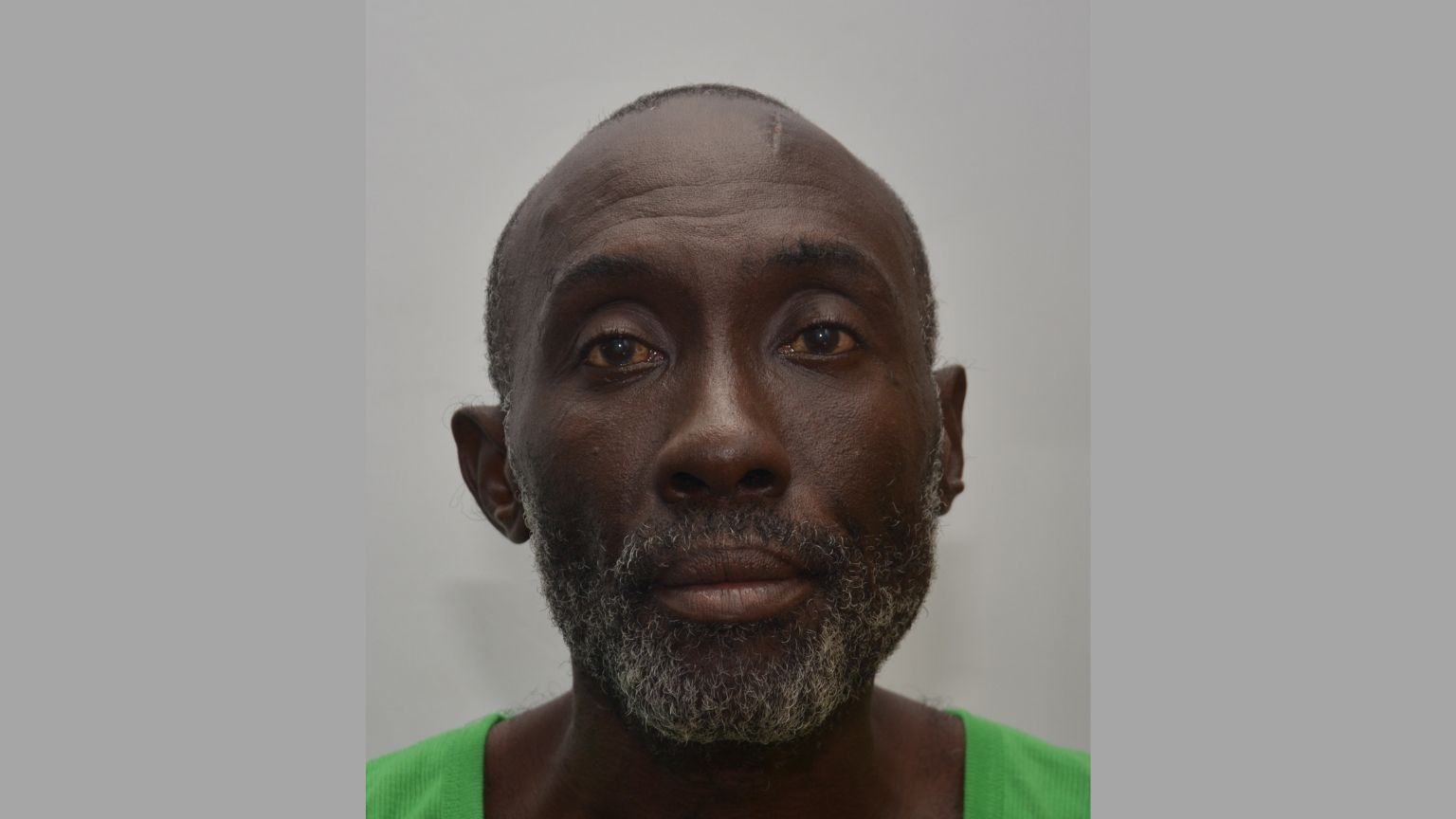 A Laventille man is expected to appear before a Port of Spain Magistrate on Monday, charged with the murder of Angelina Samuel and two counts of wounding with intent against two male victims.

According to reports, 36-year-old Angelina Samuel also of Upper Wharton Street, along with two men were at her home on Wednesday 21 August when all three got into an argument with neighbour John Nicholas.

Police said during the altercation, the victim was stabbed in the abdomen with a knife while the two male victims were also injured in the confrontation.

It is believed that one of the victims managed to hit the accused in the head with an object before he escaped.

The victims were taken to hospital for treatment.

The accused also sought medical attention and was discharged from the hospital on Friday 6.

Investigations were supervised by W/ASP (Ag.) Suzette Martin, of the Homicide Bureau of Investigations (HBI) Region 1, while Nicholas was charged by PC Ramsawak, also of HBI Region 1, on Sunday 8.