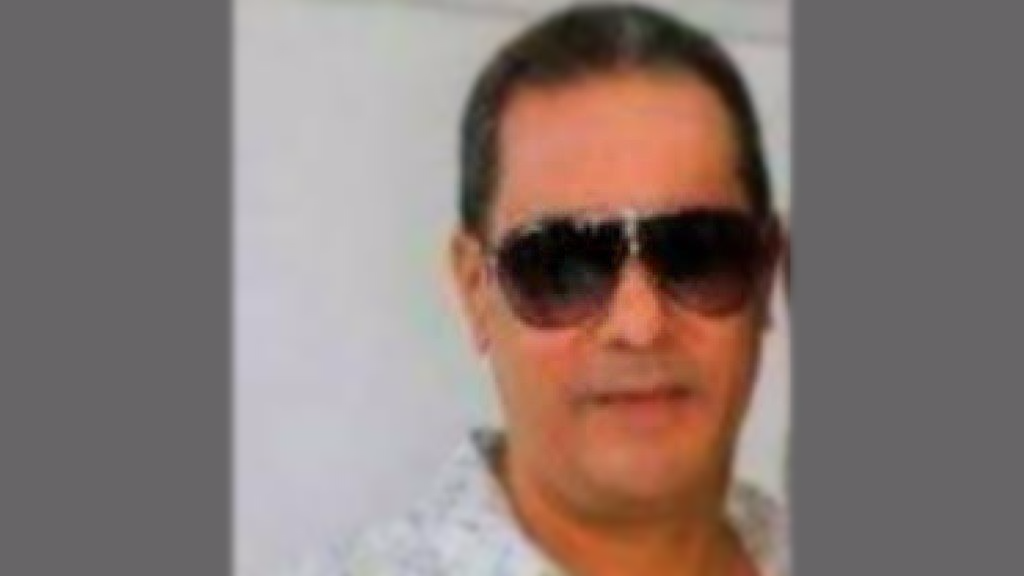 A Laventille man has been charged in relation to the kidnapping case of San Fernando businessman Gregory Laing.

The suspect, said to be a 29-year-old man, was charged on Saturday at the Port of Spain CID building following instructions from Director of Public Prosecution Roger Gaspard.

Another man who was in custody, said to be an Imam/Cepep worker from the Laventille area, was released.

The 29-year-old man is therefore expected to appear before a Port of Spain Magistrate tomorrow.

He is being represented by attorneys Criston J Williams and Chelsea John.

The suspect is being charged under Section 4 of the Kidnapping Act, for being in possession of ransom money.

He was allegedly found in possession of some of the money demanded for Laing’s safe release by his kidnappers on June 29.

Laing, 53, the owner of Puff n’ Stuff, was reportedly kidnapped outside his San Fernando branch around 3am that day.

The kidnappers contacted relatives and allegedly demanded $270,000 for his safe return.

After the money was paid, Laing was subsequently released.

TTPS equipped to treat with kidnappings