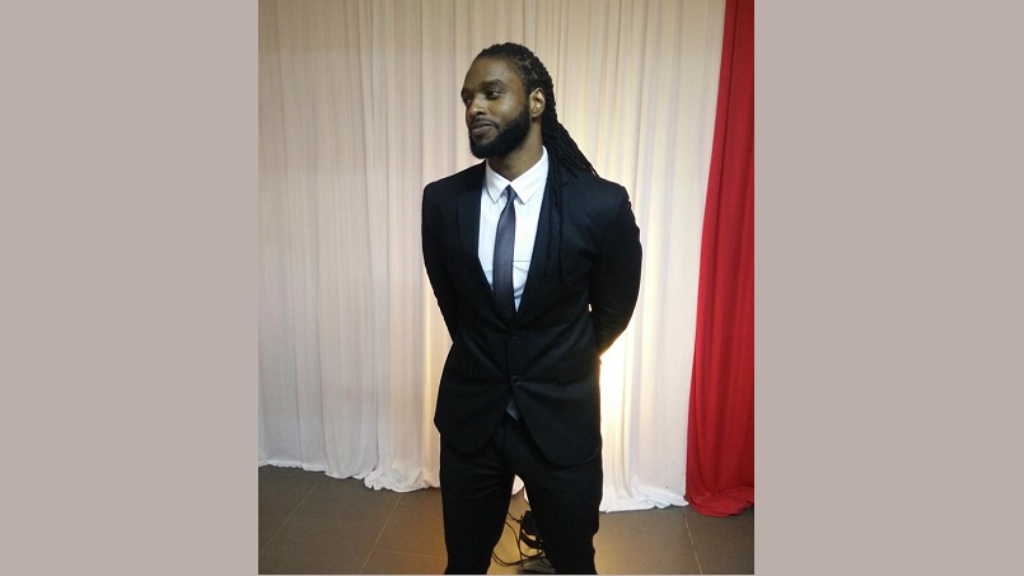 For anyone attending school, the journey is hard but it was more so difficult for this East Laventille resident who graduated from the University of Trinidad and Tobago (UTT) with a BASc in Utilities Engineering in November.

Christian Birchwood started his journey with the odds stacked against him being a young black male from Morvant, Port-of-Spain; an area popularly known as a crime "hotspot".

He dealt with the loss of his aunt who suffered a stroke as well as the love of his life that died at the age of 24 from a brain aneurysm when a vessel burst in her brain. His determination to succeed meant using that pain as a source of inspiration.

“When I just started my journey towards this degree, my support system was 100% my aunt. She was ill and I was trying to take care of her while going to school and going to work and balancing everything and taking care of a household - she was my support system. She passed away so that drove me to want to be better and at the point in time, my wife, she helped me get over that grief and eventually, she passed away as well and she became more of a motivation for me as well.”

Birchwood said in completing this academic venture, he had the support of three men from the UTT’s Point Fortin Campus: Mark Maillard, Shameer Mohammed and Brennon Revas.

A life of crime could have been an easy choice for Birchwood who instead, chose to be law-abiding and tenacious.

He advised younger men to avoid getting involved with criminal activity to end the stigma placed on his community. 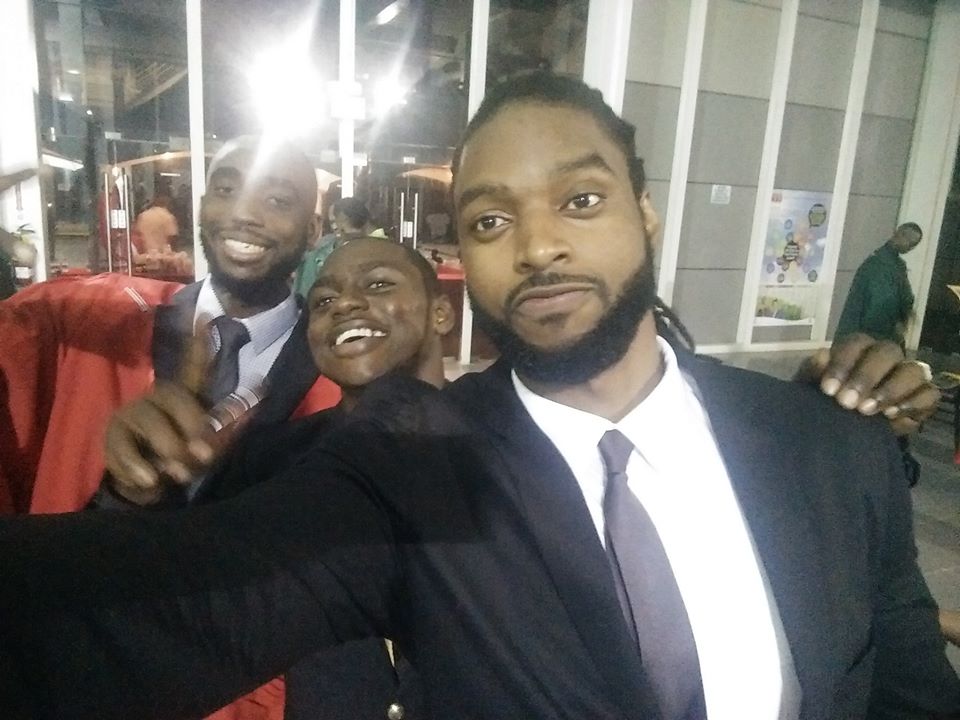 “It’s not worth it. Yes, this road may be more difficult to travel but it shouldn’t impede upon making correct choices. When they make this choice to go into that life, it is the entire community that is affected by it. Sometimes the national law enforcement, you know, they deal with us kinda harsh sometimes. We lose out on a lot of opportunities coming from here, as simple as putting your name down on a resume, you could be stigmatized by something as simple as that.”