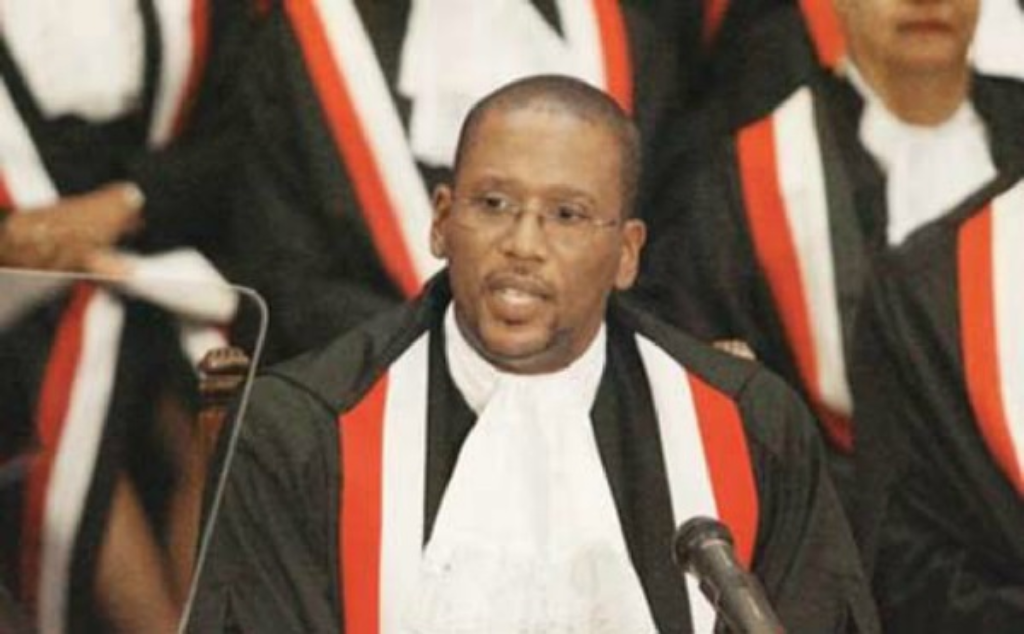 The Law Association of Trinidad and Tobago (LATT) has been barred from further investigating allegations of misconduct levelled against Chief Justice Ivor Archie.

Justice Nadia Kangaloo delivered the ruling in the Port-of-Spain High Court around 3 o'clock on Tuesday afternoon.

She said as per the Legal Professions Act, the Law Association had no authority to continue to pursue the matter and as a result, the probe was considered null and void and of no effect.

"The Court finds that in all of the circumstances of this case, the Law Association of Trinidad and Tobago has acted outwith its authority under the LPA in commencing and continuing its enquiry and/investigation into the allegations against the Honourable Chief Justice."

"The Court, therefore, grants a declaration that the said decision is illegal an/ultra vires and/or unreasonable and/or irrational and/or contrary to the provisions of the Legal Professions Act and is null and void and of no effect."

He has been accused of advising Supreme Court Judges to change their state-provided security in favour of a private security company that employs his close friend Dillian Johnson, as a consultant.

It has also been alleged that Johnson, a convicted felon was listed as one of twelve people who successfully obtained houses from the Housing Development Corporation (HDC) after the Chief Justice personally called senior HDC officials to fast-track the applications.