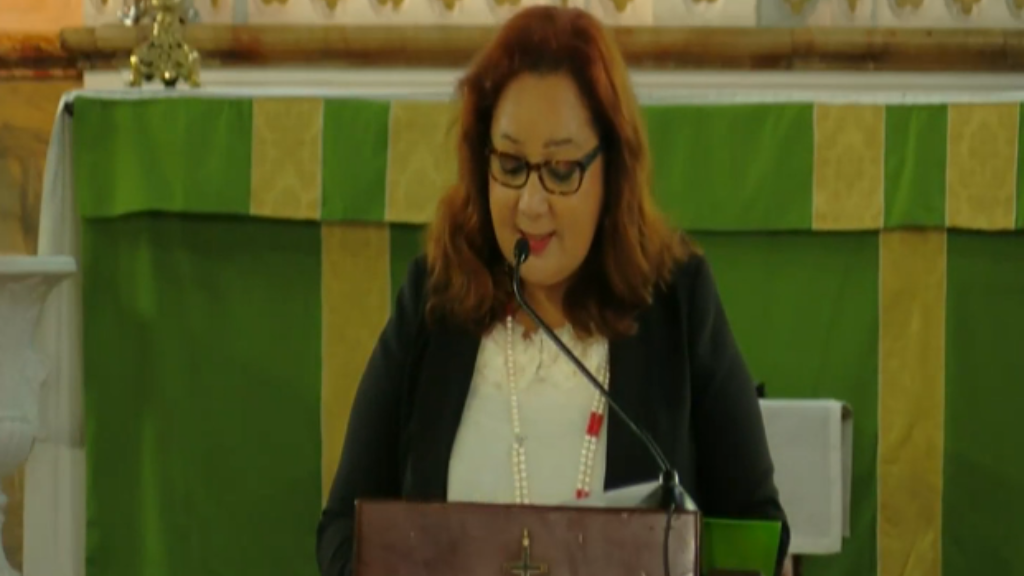 The Law Association has defended claims of clients being subjected to high lawyer fees.

Labelling the accusation as “grossly unfair”, LATT said the generalised statements "taint the many honest, hardworking and devoted attorneys with unsubstantiated, and publicity catching statements".

However, LATT says where there is the occurrence of “unfair or unreasonable” fees, members of the public can seek recourse by lodging a complaint which would lead to disciplinary action.

The Association’s comments come as UWI Professor Rose-Marie Antoine in her address on judicial reform at the opening of the new law term claimed that lawyers’ fees were so high, that they are actually the highest in the region.

She claimed that this prevents persons from accessing the kind of representation they need to seek justice.

LATT in a two-page response acknowledged that there would be those in the legal profession who may charge clients excessive rates. In this respect, it said it would act where criticism is warranted.

"Attorneys-at-law are not immune from criticism. When criticism is due, the LATT will act. We do not for one moment suggest that the profession is free of attorneys who overcharge rates in excess of the judicial guidelines. It is however grossly unfair to taint the many honest, hardworking and devoted attorneys with unsubstantiated, generalised and publicity catching statements.

We remind members of the public that the charging of 'unfair or unreasonable’ fees is prohibited by clause 10 of Part B of Code of Ethics which governs legal profession and amounts to professional misconduct. Attorneys who charge "unfair or unreasonable” fees are therefore susceptible to disciplinary action upon complaint by any aggrieved party before the Disciplinary Committee."