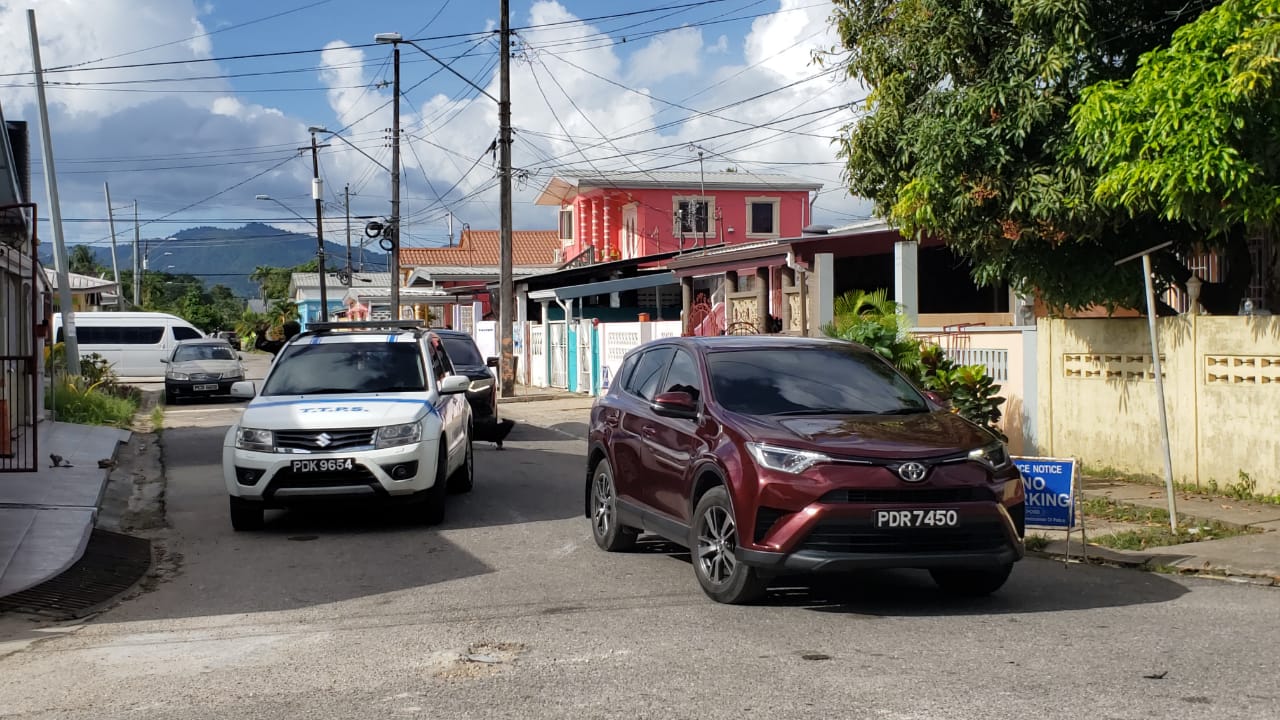 The Law Association of Trinidad and Tobago (LATT) has thrown its support behind the investigation, ordered by the Commissioner of Police, into the return of cash seized following the September 22 raid on the Drugs Sou Sou premises.

However, LATT believes further possible breaches should be probed including reports of abuse that are apparently backed by video footage. The Association pointed out claims that members of the search squad physically abused individuals and that a woman who was on the premises when the search was being carried, has now allegedly miscarried.

"Except in necessary self-defence or to impede escape or where the police are being obstructed in the performance of their duties, there is no justification for physical abuse on the part of any member of the protective services. The Law Association therefore trusts that the Commissioner will include this among the matters he intends to investigate."

LATT said the top cop's investigation should also include whether there was a legal requirement to obtain a warrant before the search was initiated since a warrant obtained after a search has started does not legalise what has already occurred.

"The privacy of a citizen’s premises is protected by the Constitution and ought only to be violated when carried out strictly in accordance with the law. The failure to obtain a warrant when required, and the failure to disclose it when obtained, violates the Constitution, on the one hand, and engenders distrust, on the other."

As things stand, the Association said it remains unclear what offence the officers leading the raid suspected was being or had been committed. It said the considerations that led to the return of cash seized also remains unknown.

Furthermore, LATT cautioned the Police Commissioner against defending the TTPS in the alleged theft of money that has gone viral.

"The Commissioner has made the statement that the individual is a member of the Defence Force and not the Police Service. Whether that is or is not the case, the Commissioner ought not to belabour the point lest it appear that he is shirking responsibility for the conduct of an individual carrying out a search as part of a unit under his command. Which service the individual belongs to will determine which body could launch disciplinary proceedings, on the assumption that there is evidence to support a disciplinary charge. But whatever the individual’s true designation, he is equally subject to the criminal law."