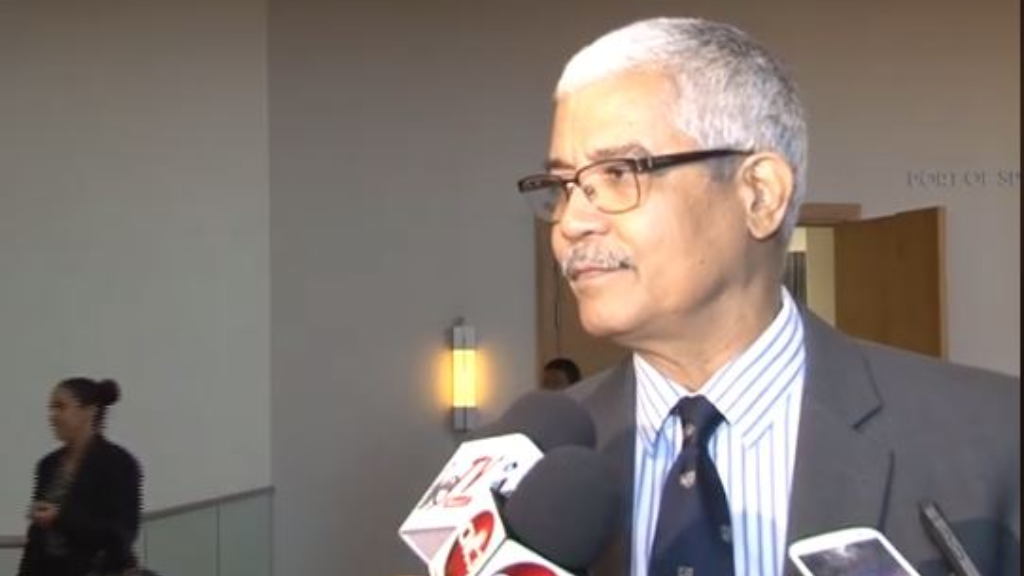 The Law Association (LATT) has successfully completed the first leg in its bid to initiate impeachment proceedings against Chief Justice (CJ) Ivor Archie.

This follows a vote which occurred at the High Court in Port of Spain on Tuesday.

The motion before the meeting was: be it resolved that the report of the committee established by the council to inquire into, and report on the allegations of misconduct against the honourable Chief Justice be referred to the honourable Prime Minister for his consideration under section 137 of the Constitution of the Republic of Trinidad and Tobago.

150 members voted in favour of sending the report to Prime Minister Dr Keith Rowley while 32 voted against.

LATT President Douglas Mendes, speaking with members of the media after the decision, said that steps will be taken to submit the committee report to the Prime Minister in the shortest possible time.

“The report would be sent to the Prime Minister with great alacrity. We would do our best to get it off to him as soon as possible.”

Lawyers representing the CJ were present during the session.

In August, the Law Association was given the go-ahead to complete its probe into Archie, after he challenged the LATT's right to investigate him at the United-Kingdom based Privy Council.

That lawsuit was dismissed in a 15-page-judgement by five Law Lords.

In spite of this vote, Dr Rowley has the sole discretion to decide if to make the recommendation to President Paula-Mae Weekes to appoint a tribunal to investigate the allegations of misconduct against the CJ.