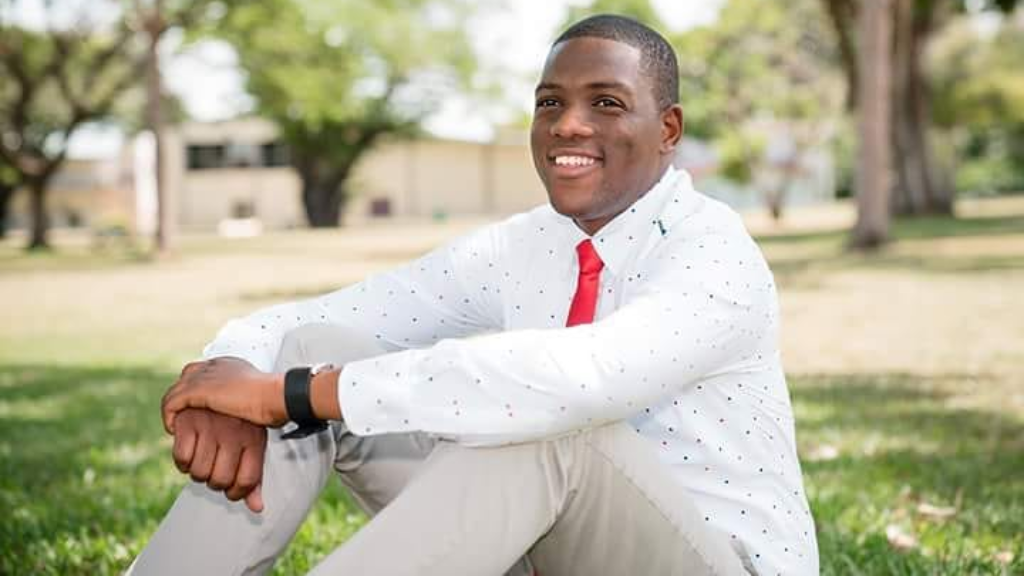 Makandal Daaga law scholar Kareem Marcelle is urging the people of Beetham not to resort to violence to voice their concerns, but rather to use their votes in order to be heard.

Marcelle was speaking on the recent incident concerning disgruntled Beetham residents, who splashed dirty flood water on Laventille-West MP, Fitzgerald Hinds when he visited the area on Tuesday.

“I was a victim where my constitutional rights were infringed on and I know what it feels like. Immediately it sent me back to my situation. Forget what office these individuals hold, they are human beings.

“If we have to speak our minds, you come out and say something…but you do not and cannot resort to violence as a way of solving this whole issue,” he said.

Marcelle said he condemned the actions taken on Tuesday and said he would not defend the actions of the few residents who splashed flood water on Hinds as he visited residents during Tuesday’s heavy flooding.

He said his statement was not due to any party affiliations.

“(Minister) Hinds, to me, has been underperforming within the last three years and I would always take the opportunity to criticise him and say ‘Mr Hinds, we need to see you on the ground more often’. Personally, Mr Hinds has not been doing a good job but that still does not mean that we have to resort to violence to get results,” he said.

Marcelle instead held up his index finger, saying “Come 2020, this is what I’m going to revolt with”.

“Mr Hinds can try harder, why wait until we criticise? One month and some weeks ago Beetham Gardens was flooded, persons lost everything, it was one of the worst the community had ever seen,” he said.

Marcelle added that the Office of Disaster Preparedness and Management (ODPM) ascertained after the flooding that over 69 families had been affected so badly that all of their furniture had been damaged.

Marcelle also thanked councillors for their help during that time.

Marcelle, who grew up in Beetham Gardens and was granted a Makandal Daaga scholarship to study Law at the University of the West Indies (UWI), is currently seeing legal redress after he and his brother were threatened and their home damaged during a police exercise earlier this year.