Skip to main content
Breaking News |
COVID-19 cases up to 106 in T&T
No bail for man charged with chopping neighbour over toilet paper
5 changes to the Public Health Ordinance you should know about
Debe KFC sees early closure as customers fail to socially distance
Talparo man, 70, dies following altercation
Magnitude 5.3 earthquake strikes near Tobago, Arima
No new COVID-19 cases confirmed in 24 hours; number stays at 105
Two in court: Man fined $15K for pepper spray, second held with tasers
President: Stay at home, do not overwhelm healthcare system
7 things to know as Gov't rolls out phase one of Salary Relief Grant 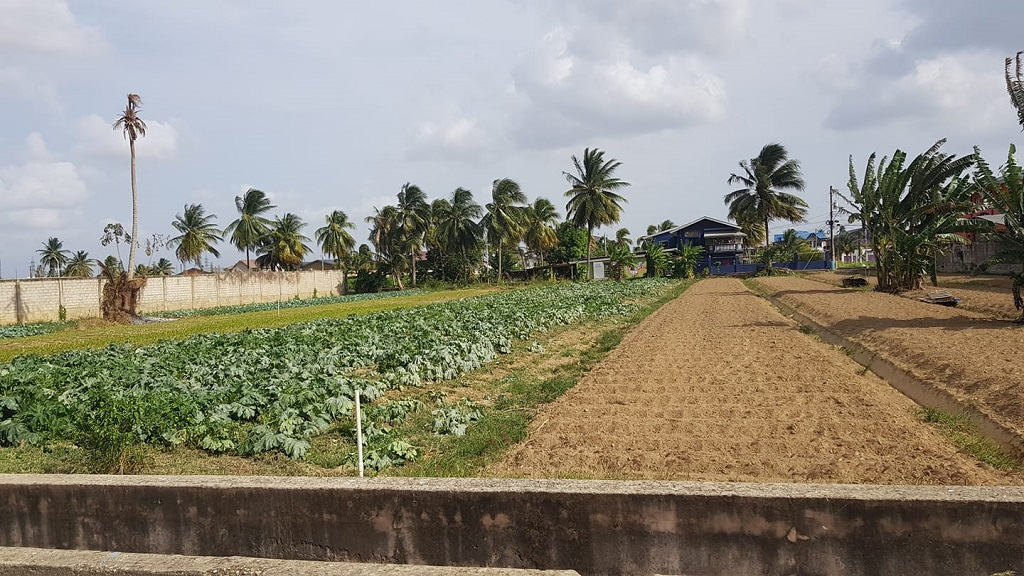 However, Minister of Public Utilities Robert Le Hunte said he supports seizures made by WASA police, saying the farmers did not obey the law.

Speaking in Parliament on Monday in response to urgent questions, Le Hunte said the seizure was done by WASA officials under Section 54(4) of the Water and Sewerage Act.

He acknowledged that three pumps were seized from farmers in the Aranguez area, who were placed on notice of possible charges.

Le Hunte acknowledged that the farmers have since filed pre-action protocol letters against the state and that due to the ongoing investigation, he was not authorised to speak further on the matter.

However Chaguanas West MP Ganga Singh asked whether WASA was not required to carry out procedural fairness during their duties.

Le Hunte replied however that he had faith that WASA acted fairly according to law.

“I have confidence in the police at WASA in knowing the law and the procedures that are required to exercise charges against someone. I am sure in light of what the potential hazard that was before them, they took action in an attempt to ensure that the law was being followed and to protect the potential danger posed to consumers,” he said.

According to a pre-action protocol letter, the farmers said the incident, which took place on May 11, 2019, appeared to be part of an exercise carried out by WASA among farmers in the North Aranguez vicinity.

Aranguez farmers access water for their crops from the nearby San Juan river.

Farmers have reported severe drops in food production due to ongoing drought-like conditions in the country over the past five months.

It was noted that farmers were not notified that they were contravening any law and said they observed the requirements of the Water and Sewerage Act and the Water and Water Conservation Act.