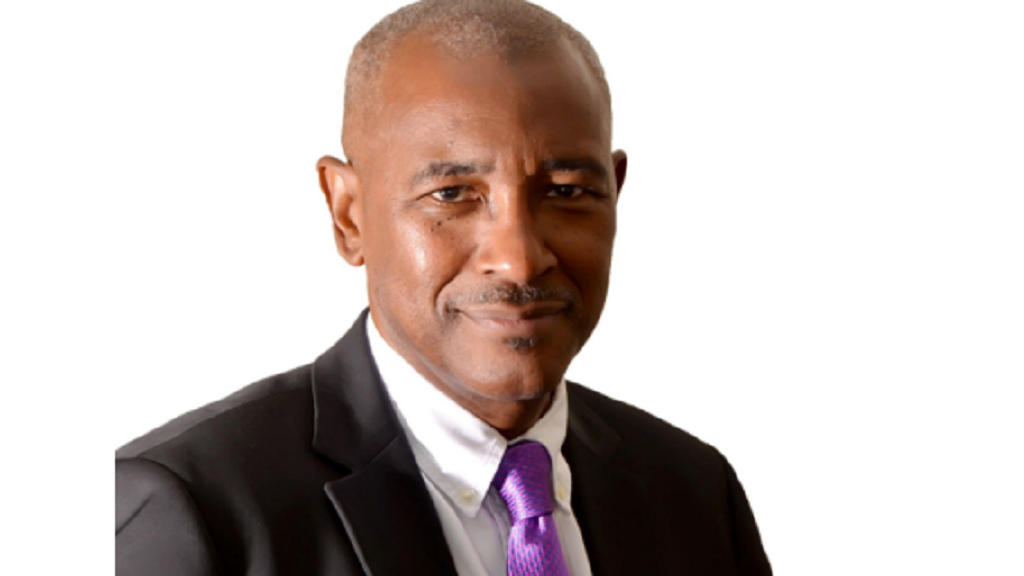 In a statement, the company said the role will see the former minister working closely with the Group’s Executive Team towards strategic growth of financial services, including the establishment and integration of commercial banking.

He will report directly to the Group CEO.

Le Hunte brings to the role over 30 years of experience in the banking sector, where he’s held several roles at managerial and executive levels.

He was appointed the Executive Director of Republic Bank Limited in 2016, where he had responsibility for the execution of the Bank’s expansion strategy across the African continent.

L Hunte served as Public Utilities Minister from September 2017 to May 2020, when he resigned citing “professional conflict”.

Top Cop: Le Hunte incident was blown out of proportion