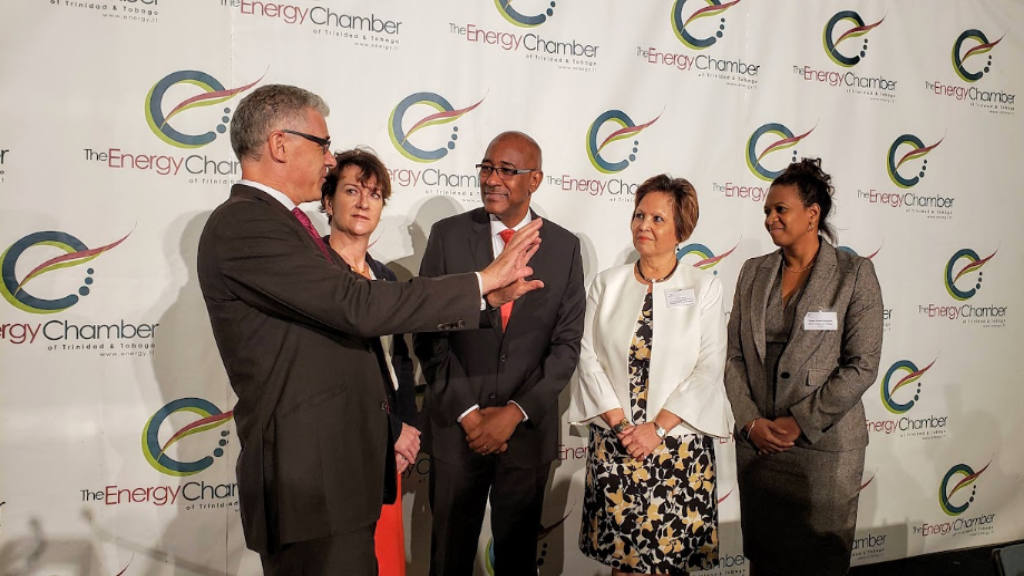 Citizens must change their attitude toward energy conservation if Trinidad and Tobago is to become an energy efficient nation.

That’s according to Public Utilities Minister Robert Le Hunte who, speaking at the Energy Efficiency and Renewables Conference and Tradeshow on Monday, said as a people, Trinidadians are often slow to adopt practices that will serve the greater good simply because it is the right thing to do.

This, he said, is the case when it comes to electricity because citizens do not understand the true cost of the utility, noting that this country has the lowest electricity rate in the region.

“There is obviously an imbalance somewhere and it stands to reason that, among other things, our collective attitudes and behaviours towards energy consumption must change.

Should we succeed in implementing this much-needed change at the individual, community and national levels, it would be a win-win-win situation.”

Considering that natural gas is used to produce T&T’s supply, Le Hunte said conservation would lead to added benefits for the economy.

He explained that the less gas used to produced energy would mean more gas available to be sold on the international market, bringing additional revenue into the country.

The Minister said efforts to curtail energy consumption could save the Trinidad and Tobago Electricity Commission (T&TEC) $100 million TT dollars per annum, if the country were to conserve just 10 percent of the gas it currently uses.

Le Hunte said it was clear that energy conservation is the way the country must go, and it must be facilitated and implemented on a national scale with some degree of urgency.

He noted that efforts are already being made in this regard with the establishment of a Cabinet-appointed committee tasked with developing a National Energy Conservation and Energy Efficiency Action Plan.

The plan will govern the implementation of a full-scale energy conservation and energy efficiency programme for Trinidad and Tobago, in keeping with the National Development Strategy - Vision 2030, and the National Environment Policy.

The pros and cons of gas and electricity subsidies