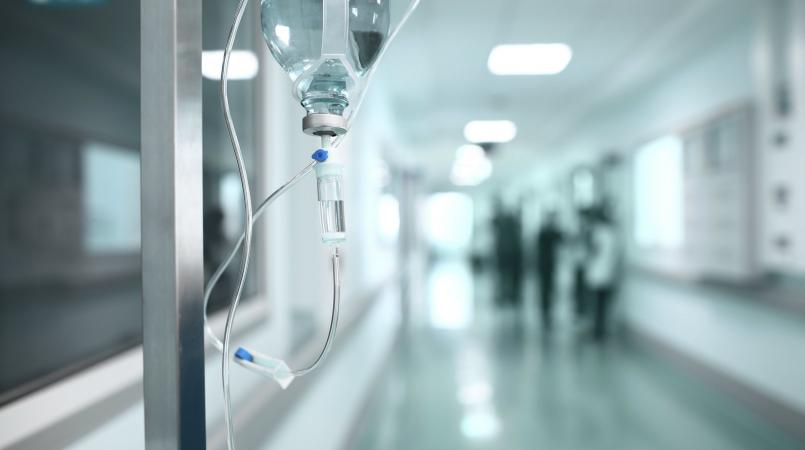 An investigation has been launched by the South West Regional Health Authority (SWRHA) after photos showing the injuries of a nurse allegedly attacked by her son appeared on social media.

The gruesome photos showing the woman's severed hand and other injuries have made their rounds across Facebook and WhatsApp in the past week.

The woman in the photos is believed to have been chopped by her son in Central Trinidad on April 19 after she spoke to him concerning his grades at school.

The SWRHA on Sunday said the matter was of concern as it related to patient privacy, and an investigation was launched to ascertain the details surrounding the release of these images.

The SWRHA said it is guided by the Patient Charter of Rights and Obligations, adding that it recognises its first and foremost duty is to its patients - which includes protecting patients privacy and guaranteeing confidentiality of medical care.

The Authority said it will "treat with the matter appropriately".

No counselling yet for teenager, mother after chopping incident