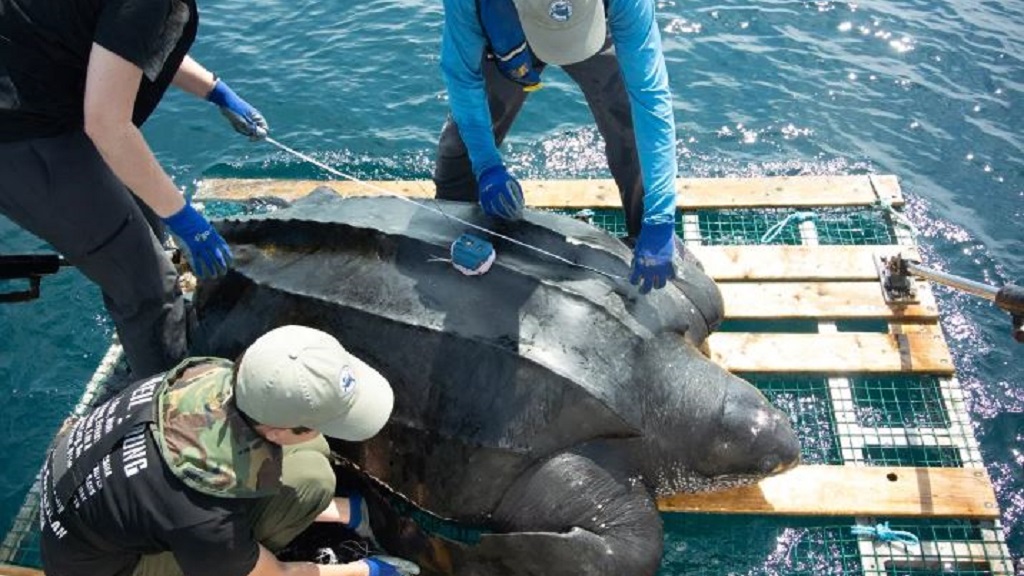 The 12,000-kilometre journey of two Leatherback turtles from Canada to Trinidad and Tobago has been recorded as part of a project done by Canadian NGOs and the Canadian government.

According to a report by the CBC, the two Leatherback turtles, nicknamed Ruby and Isabel, both left Nova Scotia and travelled approximately 12,000 kilometres across the Atlantic ocean, culminating their amazing journey on the shores of Trinidad and Tobago.

Researchers tagged the turtle with GPS devices which logged data on their journeys, which will provide useful information on Canada’s declining Leatherback population. 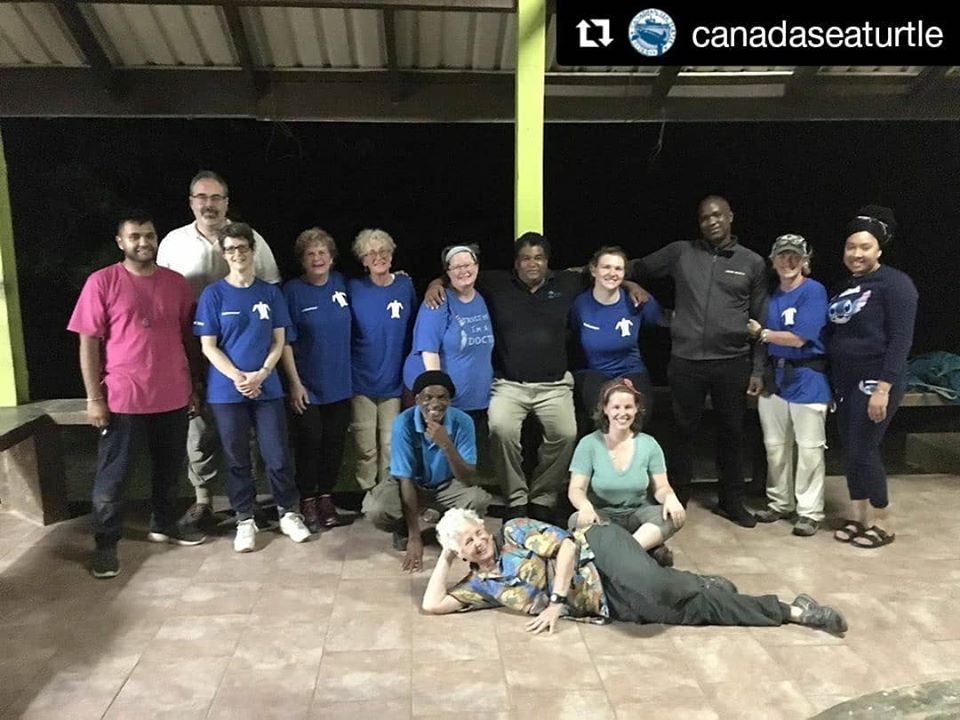 Trinidad and Tobago is one of the largest nesting sites for Leatherbacks, an endangered species with evolutionary roots which go back millions of years.

Mike James, lead scientist at the Fisheries and Oceans Canada said over 12,000 GPS positions were recorded for Ruby, since she was tagged in July 2019.

James contacted the Ministry of Agriculture, Land and Fisheries in order to find the turtles once they returned to Trinidad to nest. The venture was also aided by Nature Seekers and the Canadian Sea Turtle Network.

He researchers were able to find both turtles and retrieve the trackers, replacing them with trackers which will give them more information as the turtles return to Nova Scotia.

Kyle Mitchell, chairman at Nature Seekers, told Loop News during a 2018 visit to Matura beach that bycatch is a huge concern for migrating turtles which are sometimes caught in ghost nets or fishing nets, where they suffocate and die.

The group also noticed a 4.5 percent decline in the turtle population, which they said was likely due to bycatch.

According to Fisheries and Oceans Canada, Leatherbacks are at risk due to destruction of their nesting habitats as well as human-induced threats in their marine environment.

The agency said there is ‘substantial evidence that they are incidentally caught in numerous fisheries, and entanglement in fishing gear is not uncommon’.

“While many fishers are careful to release trapped Leatherbacks, some turtles drown or sustain lethal injuries before assistance is given. Leatherbacks can also become tangled in discarded debris, collide with vessels, or mistake drifting plastic bags and debris for jellyfish prey, the ingestion of which can lead to obstruction of the digestive system and ultimately death from starvation.”

Leatherback turtles are listed as an Environmentally Sensitive Species (ESS), and are protected by law.