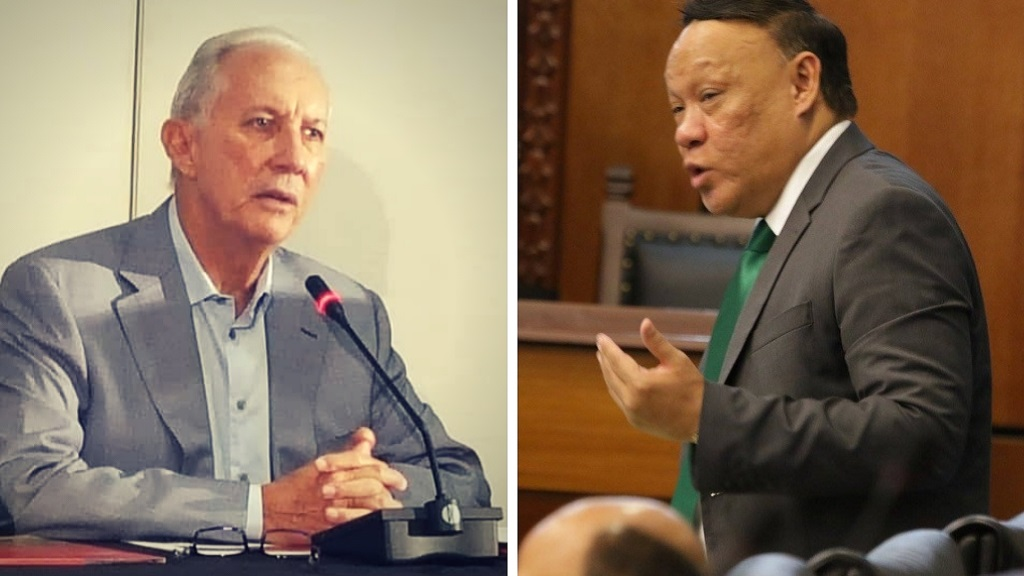 Opposition MP David Lee is calling for Chairman of Trinidad Petroleum Holdings Limited (TPH), Wilfred Espinet, to be fired, after his announcement that Paria Fuel Trading Company (PFT) had been put up for sale, which was later corrected by government.

In a statement issued Tuesday, the Pointe-a-Pierre MP said that Espinet's irresponsible actions must be addressed.

"Energy Minister Franklin Khan must move to fire Trinidad Petroleum Holdings (TPH) Chairman Wilfred Espinet immediately based on his irresponsible actions regarding the "inadvertent" offer of an RFP for the sale of Paria Fuel Trading company."

"Given the Minister's recent statements that "divestment of Paria Fuel Trading Company is not within the current mandate given by the Government to Trinidad Petroleum Holdings Ltd", we must ask as a nation if Espinet is a law unto himself?"

Lee asked if the public was being duped.

"Is the Minister of Energy trying to make fools out of the public by having them believe that Espinet acted to sell off billions of dollars of state assets without approval from the Cabinet, the line Minister and the Prime Minister?"

"Is there no communication between the line Minister with sole responsibility for these energy companies and their chairman? Is it the case that Espinet is the real Minister of Energy?"

"If Espinet has indeed acted on his own accord, without the proper approvals he must be fired forthwith as this is not Espinet's private company, or maybe it is?" Lee asked.

Lee said Khan's response raises more questions than answers and 'more so reflects the total incompetence, mismanagement and poor governance of this administration as it is yet another attempt by the Rowley led administration to take the public for fools'.

On March 16, 2019, the Trinidad Express reported that the Paria Fuel Trading Company had been put on the market for sale.

Espinet had indicated that requests for proposals (RFPs) had been submitted both for the refinery and for the Paria Fuel Trading Company.

However, on March 18, Khan said the RFPs had been issued inadvertently and that there was no government mandate for the sale of the company.

The company forms one of four subsidiaries of TPH and oversees terminalling, fuel trading, product supply and logistics.