Lee: Is T&T heading for a forex crisis? 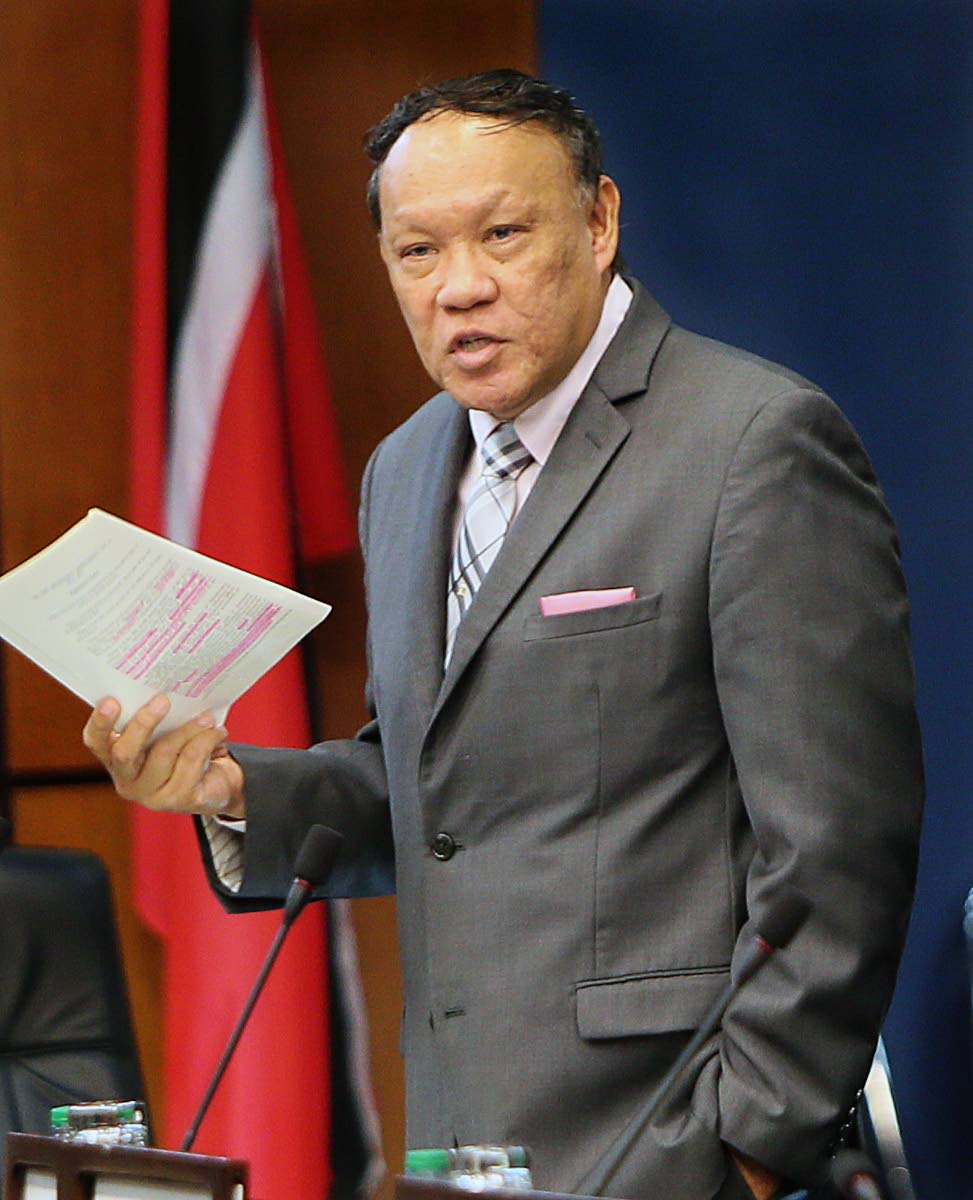 The closure of one of the ammonia plants owned by Yara Trinidad Limited could spell trouble for foreign exchange availability.

In a statement, Pointe-a-Pierre MP David Lee said the closure of ArcelorMittal, two of the Methanol Holdings (Trinidad) Limited plants, the Petrotrin refinery and uncertainty over LNG Train One have delivered a massive blow to the economy's ability to earn foreign exchange.

Lee said the situation was especially worrying given that latest figures from the Central Bank show that the country has just over eight months of import cover left.

Below is the full statement from Pointe-a-Pierre MP David Lee:

It is clear that Trinidad and Tobago is heading for a Foreign Exchange crisis given the recent announcement by YARA to close its plant.

Given that the Central Bank’s recent economic bulletin stated that this country only had a worrying 8.3 months of import cover, the question must be asked as to how would Government be generating sufficient Foreign Exchange in light of the constant hemorrhage of energy companies which were all net forex earners?

The closure of Arcelor Mittal,  two of the Methanol Holdings Limited (MHTL) plants, the Petrotrin Refinery, the possibility of Atlantic LNG train one being closed and now YARA’s end of operations have all come as a massive blow to our national economy’s ability to earn Foreign Exchange .

The government’s failure to diversify and encourage any significant Foreign Direct Investment, evident in our nation’s decline in both the Global Competitiveness as well as ease of doing business rankings means that our economy will be heavily reliant on the energy sector to generate foreign exchange.

However the consistent desolation of the energy sector by this Government’s incompetence is cause for concern for our reserves as well as national economy as many small and medium businesses are struggling to obtain forex to keep their operations alive.

As a nation, we must ask, is this Government, with the destruction of the energy sector, further sending our national economy and country into an abyss of economic turmoil?