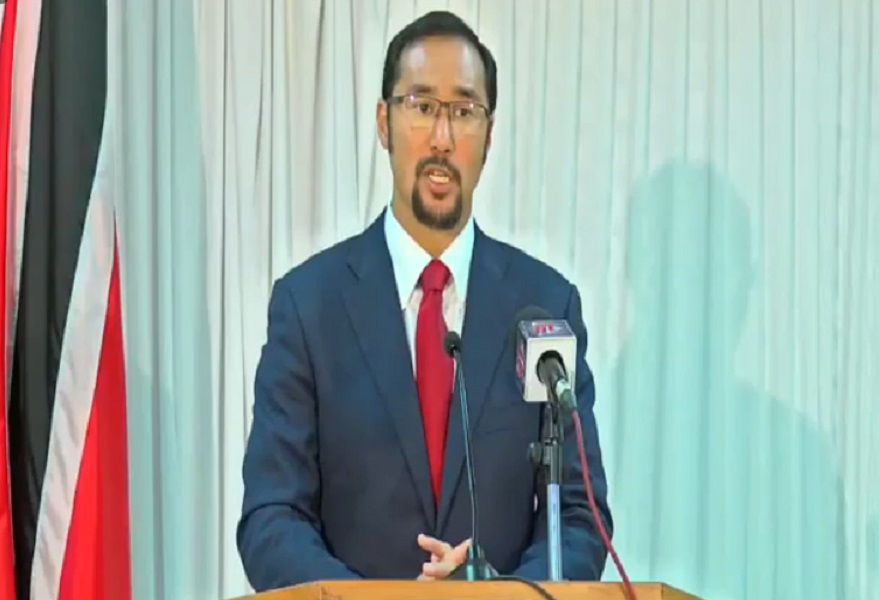 The government is taking the fight to criminals by introducing three-suite legislation aimed at tackling gun-related criminal activity.

This was revealed by National Security Minister Stuart Young during a conference on national security issues on Tuesday.

Young says there is an estimated 9,000 illegal firearms in Trinidad and Tobago, in spite of thousands of firearms and tens of thousands of ammunition being removed by the police service on an annual basis.

He further notes that it’s only a few thousand unlawful citizens that are terrorizing the rest of the population. As such, Young says the Government has decided to create legislation, in order to address the scourge of gun-related violence in Trinidad and Tobago.

“We intend to go to parliament to make it for when you’re held with illegal firearms – no bail. So automatically, no bail for the period of 120 days.”

During the 120 days, the National Security Minister says the TTPS will work on gathering evidence to prosecute those who call themselves “shooters”.

“These little criminals in our society who call themselves shooters and who think that because they hold a handgun they can terrorise our citizens and terrorise our law-abiding people. We are going to make it difficult for them.”

He says a combined effort by Trinidad’s Intelligence Services, the TTPS and Defence Force will assist in targeting criminals.

Meanwhile, the National Security Minister is calling on the Opposition to support the upcoming legislation.

Young also intends to take to parliament, a restructuring of the sentencing for people found in possession of a firearm.

He says he proposes a tiered sentencing and penalty system for criminals which will increase massively for repeat offenders.

The third piece of legislation Young proposes is for persons out on bail who may be caught in a subsequent criminal act. He says bail will be immediately revoked with an immediate prison sentence.

Stuart Young: Threats to prison, police officers will be neutralised

Young: Non-nationals convicted of crimes will be deported