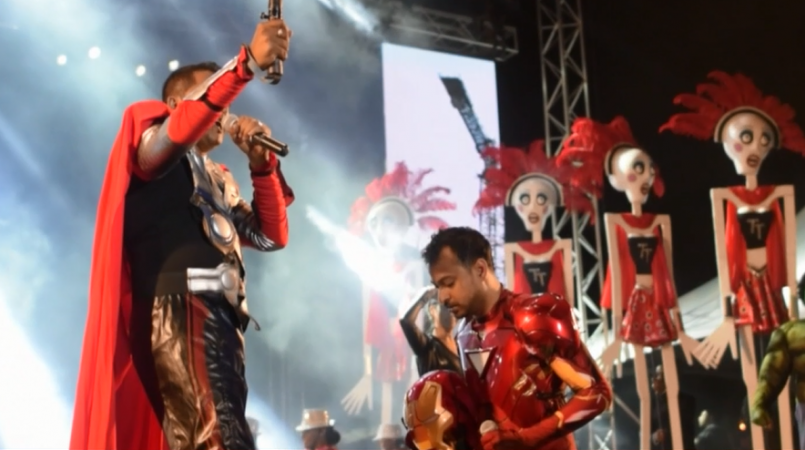 A release from the Southex Promotion,  owner of CSM, said the decreased prize money is as a result of the reduction in allocation from the Government.

"The Ministry of Community Development, Culture and Gender Affairs has advised by letter that the sum of $1,180,000 has been allocated to the 2017 prizes at the ‘Pick 2’ Chutney Soca Monarch this year. As such, the producers have made major adjustments to the prize structure of the show, which has been traditionally funded by Government. In 2016, prizes were cut from $4.5M to $3.5M. This has now been reduced further to $1.18M – representing a cut of approximately 75 percent in prize monies for the annual Indo-Caribbean event.

When contacted George Singh, the man behind CSM, said he knew the allocation would be cut but didn't expect it to be that drastic.

Under the Kamla Persad- Bissessar regime, prize money for the first prize winner in Chutney Soca and Soca Monarch were increased to two million dollars. Last year, the first prize was decreased to one million in both competitions.

The prizes for 2017 Chutney Soca Monarch competition are now as follows:

The Chutney Soca finals will take place on February 11.