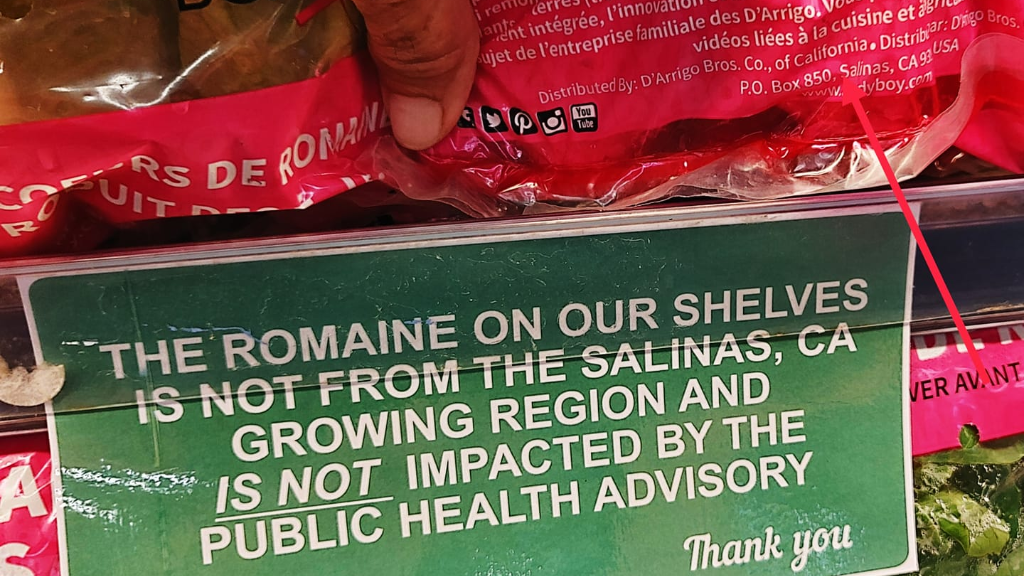 Massy Stores has issued a statement clarifying the origin of romaine lettuce being sold in its supermarkets.

The statement was made after health warnings were issued regarding the sale of romaine lettuce grown in California where reports were received of an E. coli outbreak.

In an update to social media, the company said that the Andy Boy romaine lettuce sold on its shelves was grown in Yuma, Arizona, not California, however. 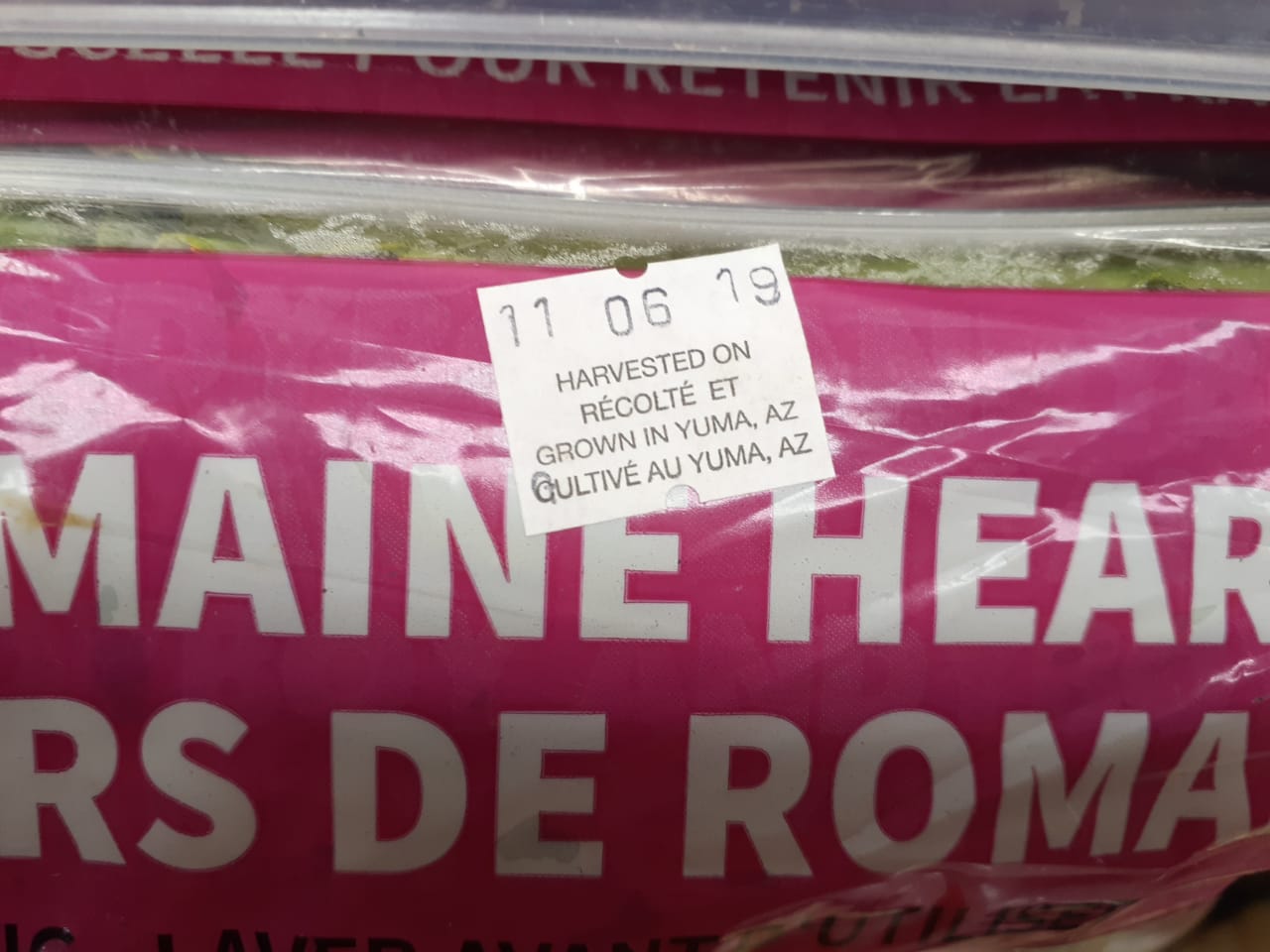 "The lettuce on our shelves is grown in Yuma, Arizona and bears a certified sticker on the packaging which is a requirement of the US regulatory bodies – FDA and CDC."

"Our supplier has verified that since this product is not grown in Salinas, California, it is exempt from the advisory. Please ensure that you look for the sticker which verifies the location where the crop originated." 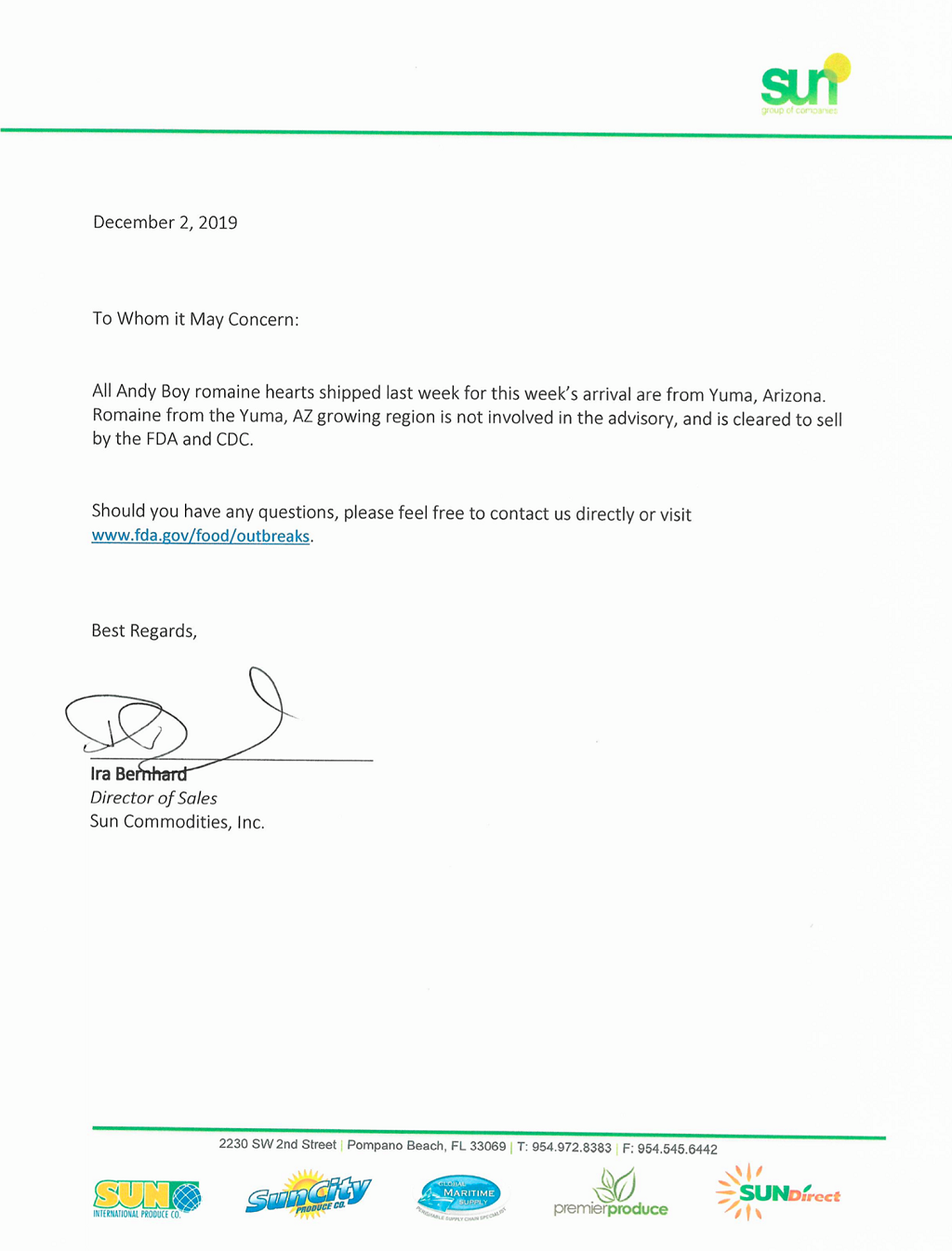 Massy Stores said it takes food safety very seriously and reminded the public to wash all fruits and vegetables thoroughly before consumption.

The Ministry of Health issued a warning to the public about romaine lettuce being sold in local stores, advising customers not to buy the product if it originated in California.

One person shared a photo of the product with the office location listed as Salinas, California, questioning whether the product was safe to eat.

According to a Los Angeles Times report, more than 100 people have since fallen ill.

Examination of the lettuce revealed the illnesses were caused by a strain of E. coli  which produces a potent toxin that causes symptoms ranging from diarrhea and vomiting to kidney failure. The bacteria is commonly found among stockyard animals such as cows.

MoH warns: Do not sell, buy or eat this Romaine lettuce