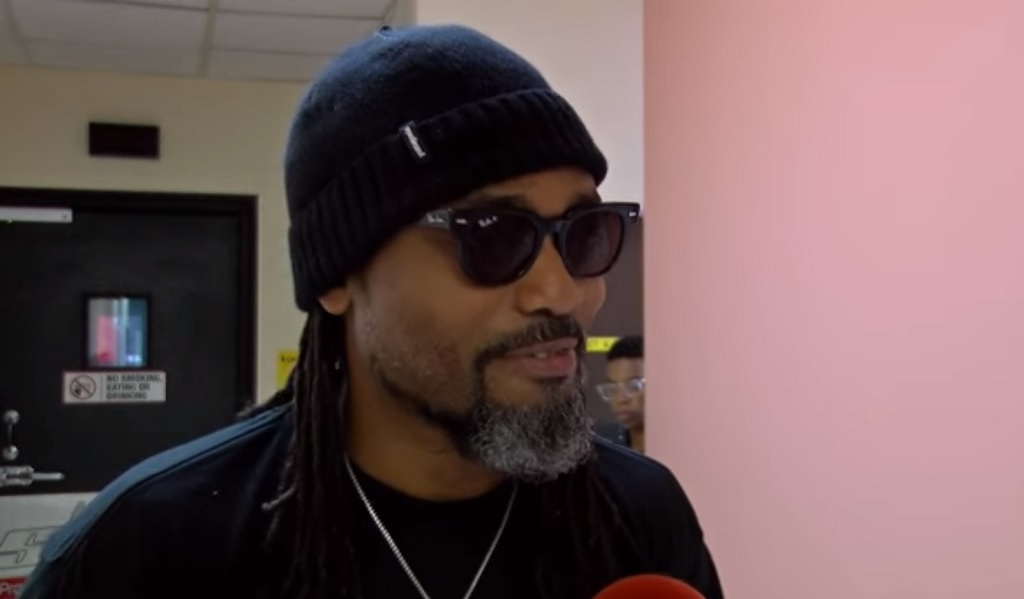 Photo: Machel Montano spoke in support of inclusivity and tolerance during an interview at Slam 100.5FM on January 24, 2019.

Local human rights groups have thanked soca artist Machel Montano after he spoke out in support of the LGBTQI+ community following a radio interview on Thursday.

The groups thanked Montano for promoting messages of tolerance and understanding after he spoke about supporting the LGBTQ community during an interview on Slam 100.5FM on January 24, 2019.

"I don’t feel that way about people who choose to do those things. That is their choice. We have free will. Mind your business. Let them do what they want to do. Accept it. It ain’t doing you nothing," Montano said.

The Silver Lining Foundation said Montano's advice to respect the sexual orientation of others is encouraging.

“Thank you, Machel Montano! Soca Star and reigning Road March Champion Machel Montano is encouraging people to respect the sexual orientation of others.”

““It eh doing you nutting.” He's not the only soca singer nor the first; nor is this the first time he's made an embracing public statement about sexual diversity."

"But Machel's simple comment on the radio this morning about allowing leaving people's sexual orientation alone is one every leading soca artist should make this Carnival season. We invite all of our favourite stars to follow him.”

Facebook group Jones v TNT, a page dedicated to the coverage of human rights activist Jason Jones in a matter challenging the country's criminalisation of same-sex acts, said the message will help curb violence against the LGBT community.

“Wow! Thanks Machel Montano for supporting LGBT human rights and equality. This statement will go a long way in creating more tolerance for the LGBT community across the Caribbean."

Machel also spoke with reporter Mark Bassant on soca artist Denise Delfon after she was slammed by human rights groups for a dub-plate which was considered to be encouraging violence against the LGBT community.

He said people should be more understanding and called for people to uplift each other.

“You have to be forgiving…this is a time when we should be focusing on each other…I believe we are one and we have to find a way to speak consciousness, whether it be race, whether it be sexual orientation, whether it be class, whether you’re from this village or that village, from uptown and downtown.”

“What can we achieve together? Let’s not focus on trying to pull down somebody for what they may have done in an unconscious way, let’s pull them up and make them more conscious. I want to release more positive things into the atmosphere,” he said.