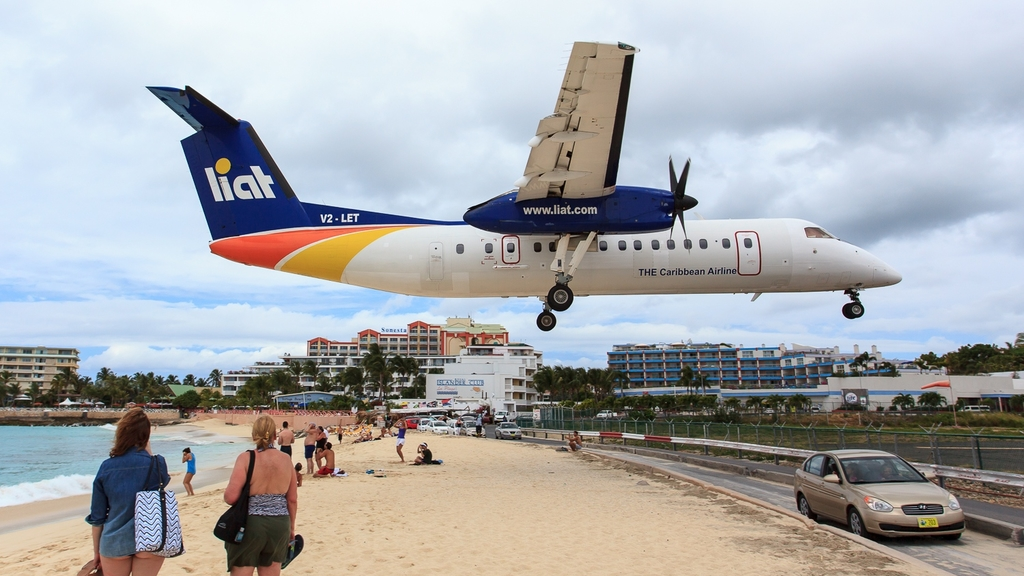 LIAT's CEO has said that the airline is staying in the air despite its financial challenges.

The airline's Chief Executive Officer, Julie Reifer-Jones has confirmed via a media statement that they will continue to push their daily operating schedule as regional governments continue to work towards a solution to keep it in the air.

With 491 flights weekly, she said that all of LIAT's flights over the peak Easter season had an on-time performance of 80 per cent.

“LIAT is committed to fly, and we are flying to the 15 destinations across the network,” Reifer-Jones said.

The CEO also noted there were ongoing discussions with governments on the need for all the territories served by LIAT to contribute through a Minimum Revenue Guarantee model.

The airline was dealt a massive blow two years ago, losing millions of dollars following  Hurricanes Irma and Maria. Several destinations including Dominica were left battered, forcing LIAT to cancel its services or operate reduced flights for months.

Concerns were raised about the looming closure of the airline if some US$5.4 million was not provided to help the regional carrier to deal with its financial woes. Only Grenada has indicated a willingness to contribute, putting about EC$1 million towards an emergency fund for the airline.

She went on to say that the airline was expecting a good summer period with many festivals and events taking place across the region.

Jones noted that the company continued to update its restructuring plan “so that LIAT can evolve into a more efficient and sustainable company serving the region”.