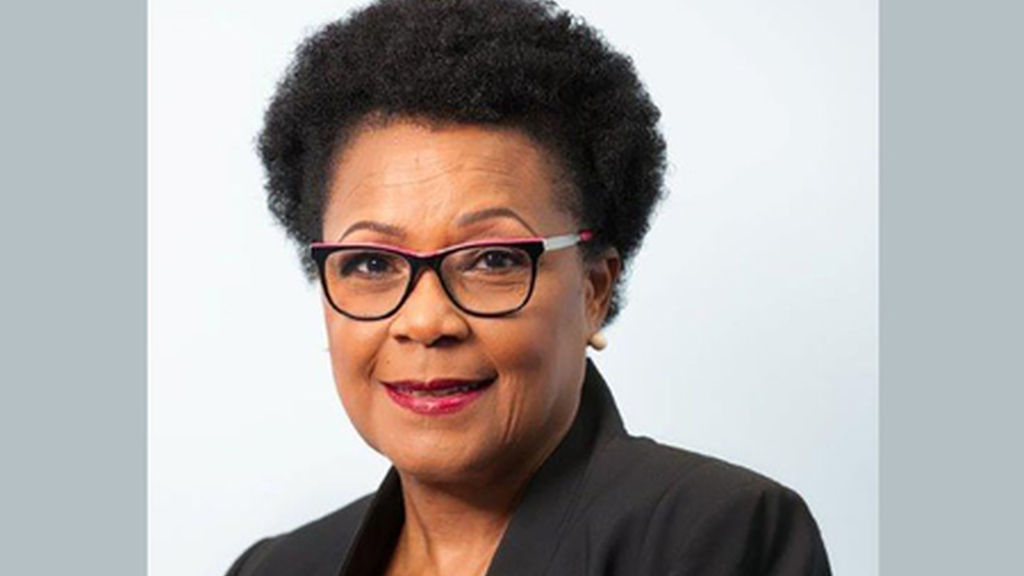 LIAT CEO Julie Reifer-Jones is proposing the removal of the airline's in-transit taxes, describing the regional airports' use of them to generate revenue as "counterproductive".

In an interview with Antigua's Observer AM on Monday, Reifer-Jones explained that although she understood the need to sustain the airports, the high cost of airfare as a result of said taxes is a more pressing issue.

“What we observed is that the airports in the region are generally using travel as a way of generating revenue to sustain the airport, but it is at the point now where it is counterproductive, because the proportion of the ticket that is taxed is way too high to stimulate travel in the region,” she said.

Reifer-Jones went on to say that one of the ways to resolve this issue could be the elimination of the in-transit taxes. Transit duty, or transit tax, is a tax levied on commodities passing through a customs area en route to another country.

“A first step could be to remove the in-transit taxes that we accumulate moving throughout the region. That’s one of the taxes that would be more important to LIAT because so many of our passengers fly more than one sector, and basically a lot of the routing through, be it Barbados, St. Vincent or Antigua, is that we are trying to connect the region and not just that the passenger wants to go there,” she said.

A number of territories have indicated that they are willing to “commit” to an adjustment in the taxes, she said.

She highlighted that the matter had previously come up for discussion but is being “more widely” discussed now.

“This is not an easy issue for the governments, but I would say that there is more acknowledgement, that there is an issue to be addressed and it is a more robust discussion than it has ever been and it is including a wider range of territories,” she stated.

Two recent studies, one by the Caribbean Development Bank (CDB) and the International Air Transport Association (IATA), and the other by CDB and LIAT, showed that there was a decline in regional travel, but growth in extra-regional travel. Both studies alluded to the fact that there was a need to address the taxes.