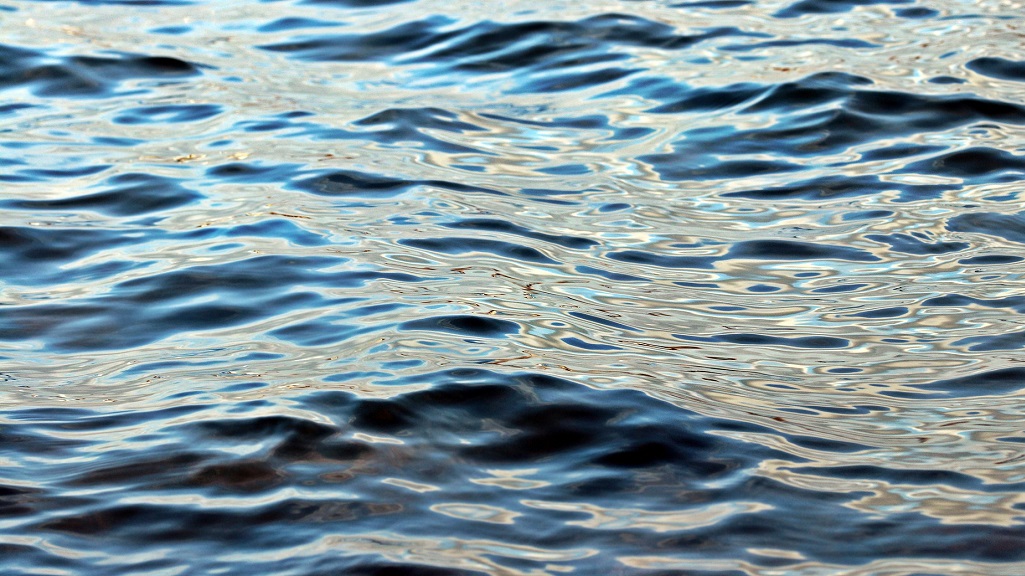 Lifeguards were allegedly physically assaulted, following the drowning of 18-year-old Royel Cruickshank of Marabella at the Las Cuevas beach on Sunday.

According to reports, Cruickshank was bathing at the beach when he got into difficulties.

His step-father, Marcus Daniel almost drowned while attempting to save him.

However, Daniel was pulled from the water and taken to hospital.

Cruickshank’s body was retrieved on Monday.

At least two lifeguards, who were on duty at the time were physically assaulted by relatives of the teenager, as they were accused of not responding to their call for help in time.

On Tuesday, officials at the Ministry of National Security met with representatives of the Lifeguard Services Division and the National Union of Government and Federated Workers to continue discussing the issues currently affecting lifeguards at the Maracas Beach facility.

In a statement, the Ministry gave the assurance that a request was made for the Trinidad and Tobago Police Service to provide additional security patrols at the Las Cuevas Beach.

Tragedy as couple drowns in Blanchisseuse on Indian Arrival day