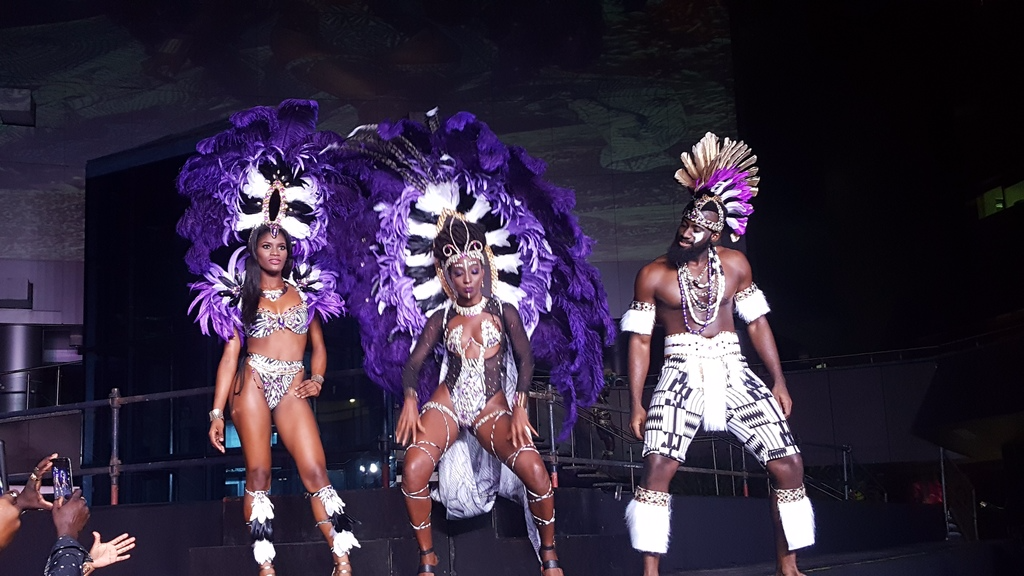 She is a singer and actor and now Shevonne Churche can add Carnival band section leader to her portfolio.

Known in the soca world as Lil Bitts, Churche made her debut as a section leader on Saturday night when Paparazzi launched its 2018 presentation "Nomadik Nations".

Her section is called Negasi Rebels which means African Royalty.

The costume, designed by fashion brand Loud by Afiya incorporates the designer's trademark African aesthetic with touches of purple, a colour used to represent royalty.

Bitts, who is rocking short purple hair, said she has been playing with Paparazzi for three years and it was a natural progression to do her own section.

"The sky is the limit. I am very good with my hands, I am an artist not just with music but with theatre so why not designing as well," she said. 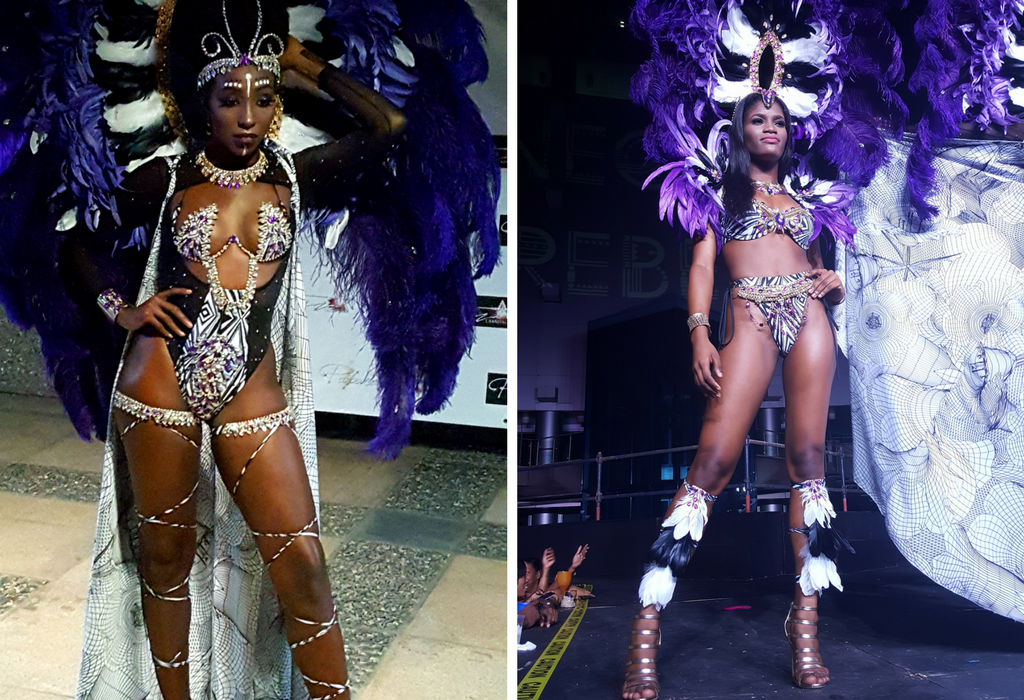 She said she was nervous heading to the launch but from the positive reception her costume received she felt much more relaxed after.

In addition to producing the section, Bitts has been very busy as a theatre student where she was part of the cast of the sold out "Man Better Man" which included the National Theatre Arts Company, the National Philharmonic Orchestra and the National Steelband Orchestra.  She is also involved with the free lunchtime Brown Bag concert series staged every week by the National Performing Arts entities.

She is also working on new music for the Carnival season which will be dropping soon.

Carnival 2018: Tribe to launch an "alternative concept" in mas?