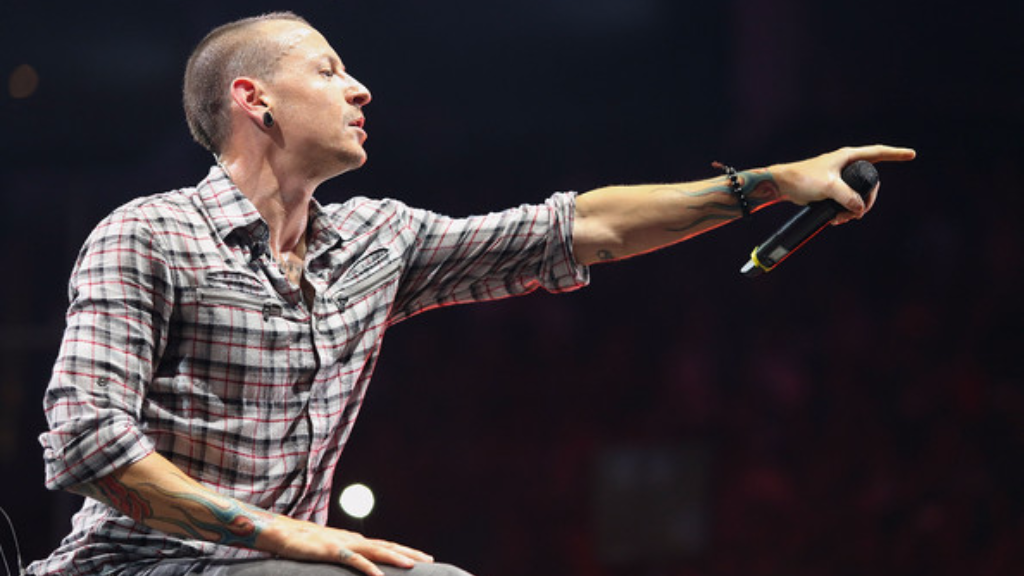 Reports indicate that Bennington took his own life by hanging. His body was found early Thursday morning. H

The singer had struggled with alcohol and drug abuse for years and had previously admitted to contemplating suicide as a result of being abused as a child.

Bennington had been very close to Audioslave/Soundgarden singer, Chris Cornell, who also committed suicide in May.

Today would have been Cornell’s birthday.

Linkin Park rose to international fame with their debut album Hybrid Theory which was certified Diamond in 2005 and multi-Platinum in several other countries. Their following studio album Meteora continued the band's success, topping the Billboard 200 album chart in 2003.

Family of musician Chris Cornell disputes he killed himself