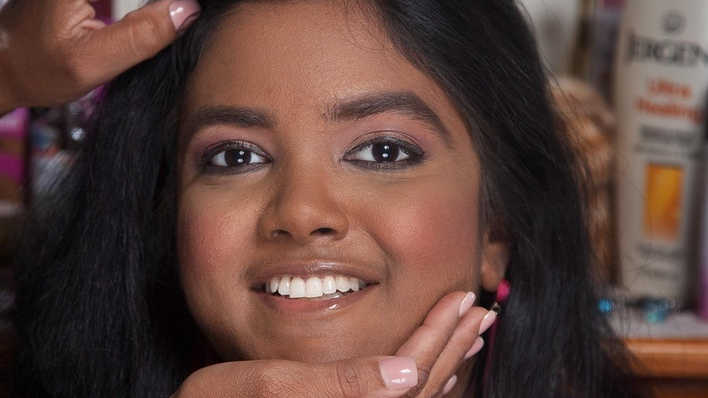 My name is Shahira Ali and I wasn’t diagnosed with Autism until I turned 16.

As a little child, I was a bit different from the rest. Nevertheless, I was relatively okay at school until I reached standard three when I was placed in a class with different students. For some reason, I just could not fit in. It was extremely difficult for me to socialise with others. Hardly did I ever flash a smile but I always did pretty well in my work. Teachers thought that I was just really shy, add to that some boys in my class who started verbally bullying me.

Upon entering secondary school I was perceived by other students as being weird. I was different from the rest and misunderstood, so I encountered the same problems with verbal bullying. Even some teachers could not understand why I seemed painfully shy and socially awkward. It wasn’t that I didn’t want to socialise with others or to be friendly but being Autistic means that my brain functions very differently than the typical person and in my case, made it difficult for me to understand how to follow social cues to even make friends.

People often assume that Autistics don’t have feelings but I can assure you that this is not true. Some of us tend to have anxiety and depression issues that if left untreated can worsen and impact our ability to function.

Bullying at school began affecting me to the point where my academic performance dropped drastically.  My eating habits, sleeping patterns, and moods altered. Eventually, I became afraid to attend school so I dropped out for approximately one term. Besides being afraid I still wanted to return.

When a psychologist eventually diagnosed me with Asperger's Autism and clinical depression my diagnosis came as no surprise to me or my mother since it was suspected by some that I may have been Autistic. In fact, it was a relief knowing exactly what was the driving force behind how I functioned.

I still endured constant harassment at school because my peers remained unaware of my diagnosis and because they were never sensitised about my Autism. They kept thinking that I wanted unnecessary attention when I got meltdowns.

Teachers who understood used to advise me to ignore those students but that was difficult. I was not at all comfortable due to the constant harassment, therefore I could not perform academically to my full capacity.

Meltdowns in Autistics are often mistaken by many to be tantrums. A meltdown is what happens with an Autistic when an emotional overload occurs. It can be caused by various and different factors, stimuli, stress, uncertainty, sudden changes without warning. It depends on the individual and the situation that triggers because not all Autistics are the same. 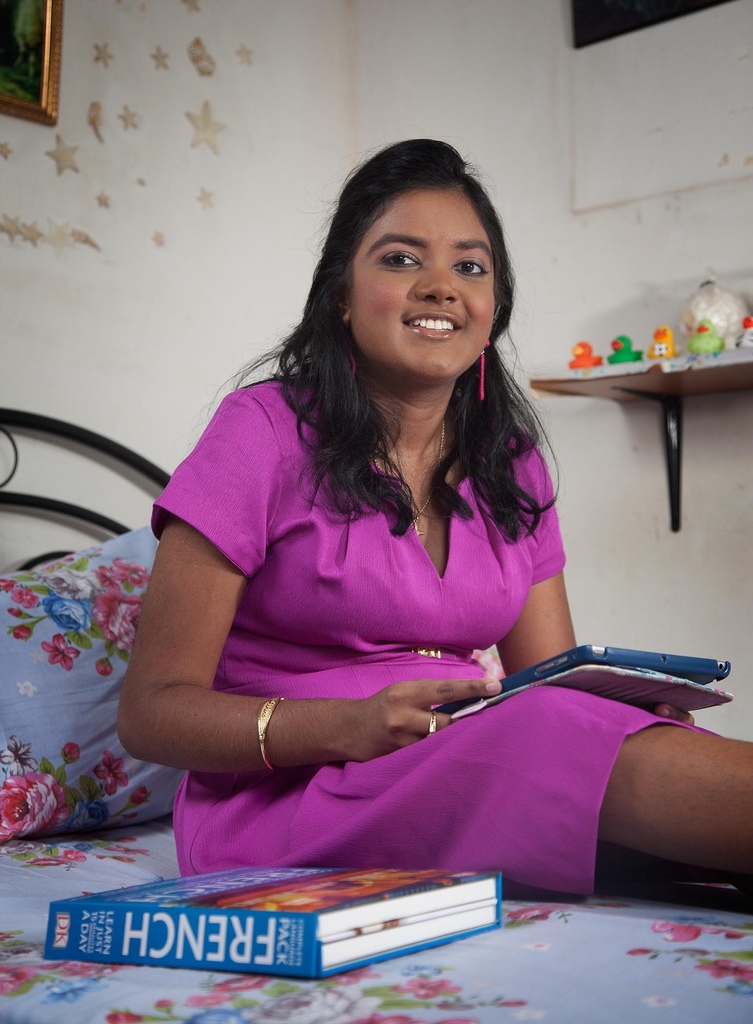 In my case, the emotional overload of constant bullying because of my differences was when the meltdowns would occur. On some days when I would have a meltdown, the school would call home and my late grandfather would have to leave whatever he was doing to come and pick me up. After my meltdowns are over I usually go to sleep, so that’s what I did many times.

This distracted me from studying since the majority of the time I remember complaining at home about school and how I could not wait to leave. In the end, despite all that I had been through, I still ended up with sufficient subjects.

After leaving school I eventually decided that I wanted to learn about cameras. This passion of mine came from seeing television camera operators recording live productions. There were also level one and level two photography courses being offered and I pursued both for which I received certificates.

Fortunately, after some time passed a psychologist who is no longer with us today, found out about a Television/Video Production and Life Skills course for me to pursue at YTEPP. For months I would be out since I was doing this so I was occupied. It was the best thing that ever happened to me since it was a great experience. There were minor misunderstandings sometimes but all in all, I pulled through.

What did not give me a sense of hope was that we were not promised any job opportunities. Being at home for months upon months afterward and not pursuing anything, since I didn’t know what to do next, got me frustrated, depressed, angry, extremely bored and suicidal thoughts started to kick in.

At home, I would get meltdowns often. I repeatedly said to myself that I wanted to commit suicide and was told a few times by people from outside of our home to do so while being referred to as worthless. When told to do it, I would cry long tears and my meltdowns got worse.

While all of this was in progress people on the outside who had interactions with me repeatedly told me to cook and do housework because I was unemployed and at home. When asked why they were telling me those things they used to say it is because of me being a woman. This used to make me extremely angry and it's actually one of my biggest triggers especially since this is the 21st century.

Shortly after, a social worker in my district was assigned to me and from there, things started looking a bit brighter. Suggestions were given to me and one of them was to apply for jobs. I tried but to no avail. This is why I keep stressing that Trinidad and Tobago need to be not just Autism-friendly but disability-friendly.

I still feel a bit hopeless at times since I live in a remote area very far from where the media related opportunities are located. In addition, my mother is concerned about my safety so she hasn’t been very open to allowing me to pursue those opportunities. Dr. Temple Grandin, a famous Autistic has often said that parents of Autistics need to sometimes push their children outside of their comfort zones to facilitate growth.

Our families, teachers, potential employers, and the general population need to be sensitised about exactly what Autism is. The state needs to work on developing legislative and other supports that are more Autism-friendly in our schools and to help with transitioning young adults with Autism into work opportunities.

Internationally there are some big corporations that are setting up entire departments that consist only of Autistics working for them because they have realised the value that  Autistics can bring to their companies.

Presently I try to do online videos to educate the public about Autism so that people can have a better understanding of how it presents itself. I’m also a member of a church where I got the opportunity to do work in the media section recently.

My goal is to develop a media-related career since I have an undying passion for the field and if possible be a strong advocate for Autistics in the country just like Tracy Hutchinson-Wallace of Autism Spirit, who is my role model.

Autistics are not sick, afflicted or diseased. No one with a disability is afflicted. Science has recognised and accepted that our brains simply function differently than the average person and like every other human being we want to live independent constructive lives.

However, if from the start and throughout our lives we are not living in an environment that aides in our growth then it feels almost as if we are being stifled and no human deserves to live that way.

As Diane Richler, Past President of Inclusion International said, “Inclusion is not a strategy to help people fit into structures which exist in our societies; it is about transforming those systems and structures to make it better for everyone.”