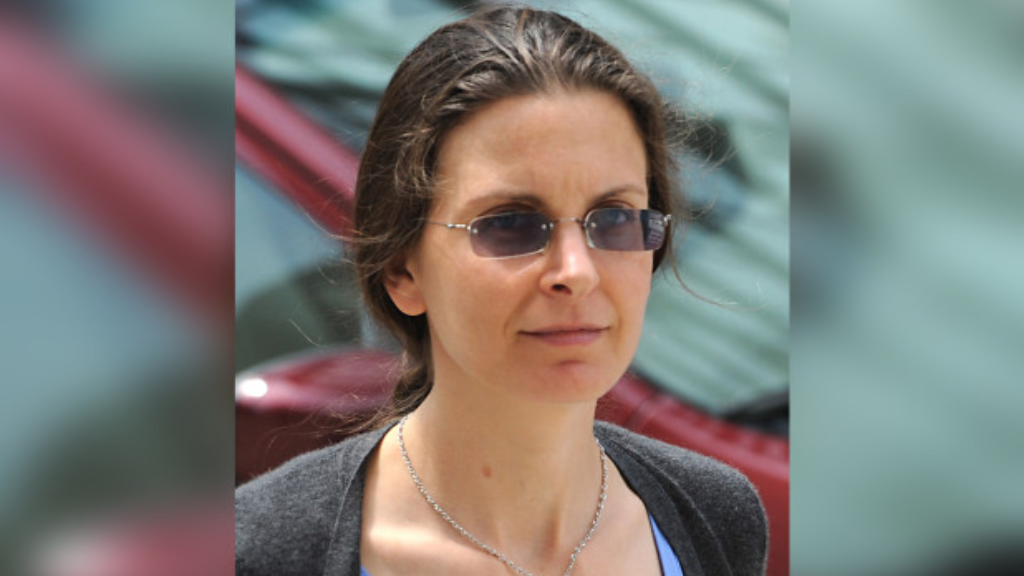 An heiress to the Seagram's liquor fortune was arrested Tuesday in connection with her work with an upstate New York self-improvement organization accused of branding some of its female followers and forcing them into unwanted sex.

Clare Bronfman, a daughter of the late billionaire philanthropist and former Seagram chairman Edgar Bronfman Sr., and three other people associated with the NXIVM organisation were taken into custody and charged with racketeering conspiracy, the U.S. attorney's office in Brooklyn announced. She was scheduled to be arraigned later Tuesday in Brooklyn.

A former competitor in international equestrian show jumping competitions, Bronfman is accused in an indictment of taking a number of steps to help NXIVM's founder and leader, Keith Raniere, exercise control over members of the group, including identity theft, intercepting electronic communications and money laundering.

Raniere was arrested in Mexico this year and brought to the U.S. to face charges that he, along with an adherent, the TV actress Allison Mack, coerced followers into becoming "slaves" to senior members.

Bronfman's attorney, Susan Necheles, said in a statement that her client did nothing wrong.

"NXIVM was not a criminal enterprise but instead was an organization that helped thousands of people. The charges against Clare are the result of government overreaching and charging an individual with crimes just because the government disagrees with some beliefs taught by NXIVM and held by Clare. This is not how things should be done in America. We are confident that Clare will be exonerated," she said.

Also arrested Tuesday were Nancy Salzman, who was the organization's longtime president, her daughter, Lauren Salzman, and a former bookkeeper for the group, Kathy Russell.

Despite criticism for years by ex-followers who called NXIVM a cult and a pyramid scheme, the organisation's intense self-improvement classes had, at one point, earned it thousands of adherents, including some with Hollywood ties. They included Nicki Clyne, an actress who appeared on "Battlestar Galactica," Bronfman's sister Sara, a son of former Mexican president Carlos Salinas de Gortari and India Oxenberg, a daughter of "Dynasty" actress Catherine Oxenberg.

In an indictment, prosecutors say Mack, who played a teenage friend of Superman in the CW network's "Smallville," helped Raniere recruit women to a secret sub-society within NXIVM whose members were branded by way of a surgical tool with a symbol that resembled his initials. Women were also expected to be subservient to "masters," prosecutors said, including giving in to demands for sex.

The arrest of Bronfman, who has long been affiliated with NXIVM, wasn't a surprise. At a court hearing in June, a judge rejected an attempt to get Raniere released on $10 million bail paid for by Bronfman after prosecutors labeled her a co-conspirator.

In earlier court filings, the government detailed how Bronfman gave away tens of millions of dollars of her fortune to support Raniere and his group, including paying for private air travel at a cost of $65,000 a flight. It also said Bronfman has "paid for numerous lawyers to bring suits against Nxivm critics."

In a website post last year, Bronfman called the secret society a "sorority" that "has truly benefited the lives of its members, and does so freely." She added, "I find no fault in a group of women (or men for that matter) freely taking a vow of loyalty and friendship with one another to feel safe while pushing back against the fears that have stifled their personal and professional growth."

Raniere and Mack have also denied the allegations. In their court papers, the defense lawyers have said the alleged victims of the group were never abused, and were in fact "independent, smart, curious adults" searching for "happiness, fulfillment and meaning."