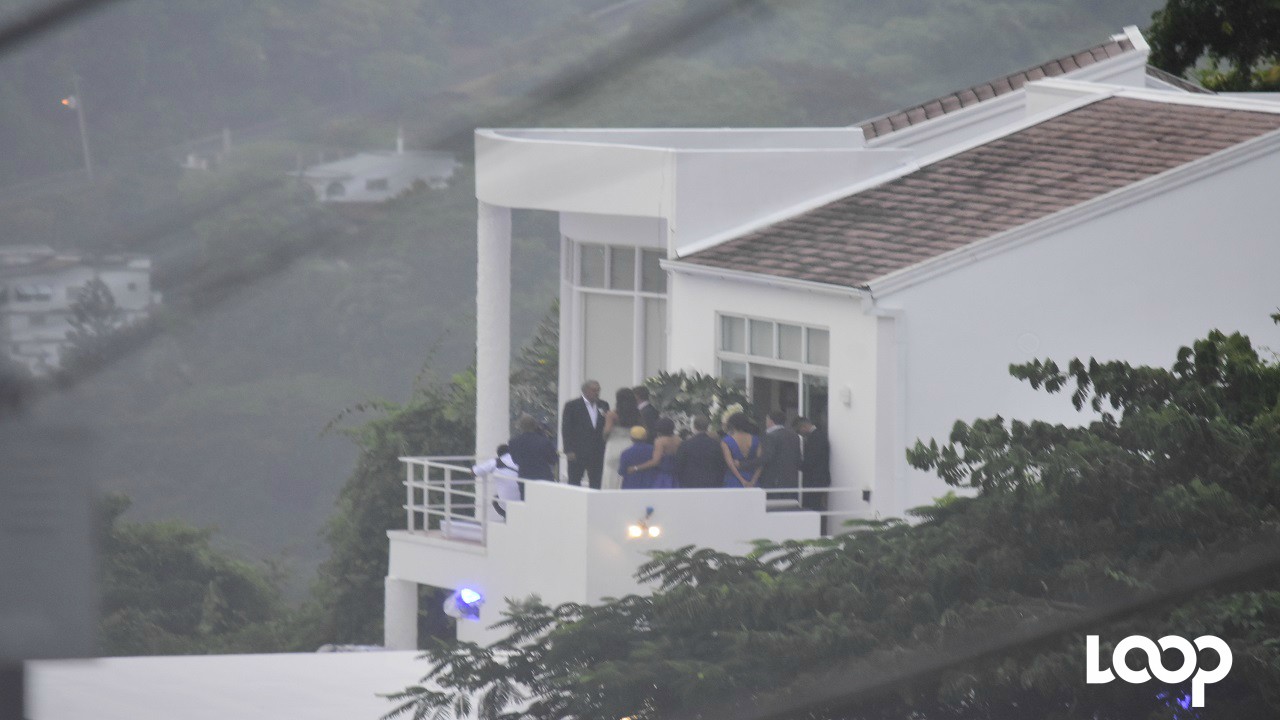 Member of Parliament Lisa Hanna will celebrate the Christmas holidays as Mrs Lake.

The pair exchanged vows on a balcony overlooking the city in a beautiful affair. 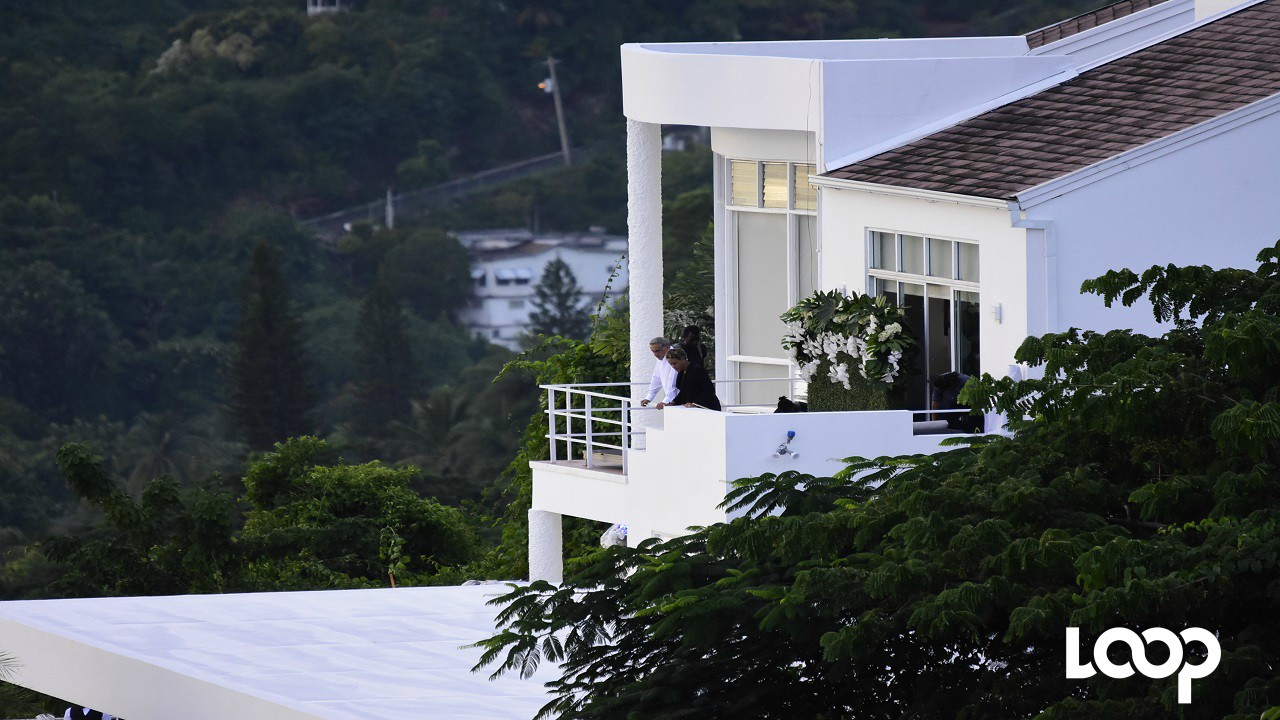 There was a significant security presence at the event which had many high-profile guests, including a number of dignitaries, in attendance.

Hanna announced that she was engaged last year in an Instagram post with a photo of herself showing off a ring, and the caption, "Yes I said Yes!".

Since then, she shared some details of the wedding plan, announcing in September that her dress was being made locally. 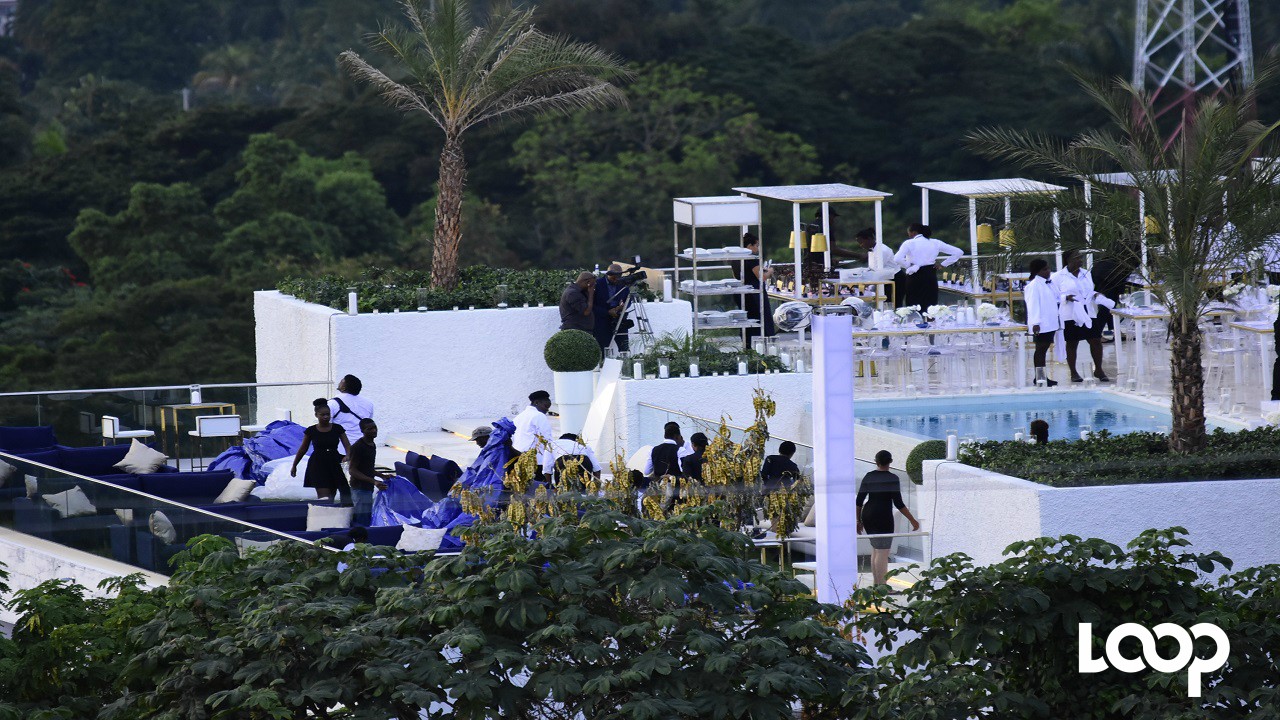 It is Hanna's second marriage, having previously tied the knot with businessman David Panton. The couple, who share a teenage son, divorced in 2004 after five years of marriage.

Lake is also getting married for the second time.