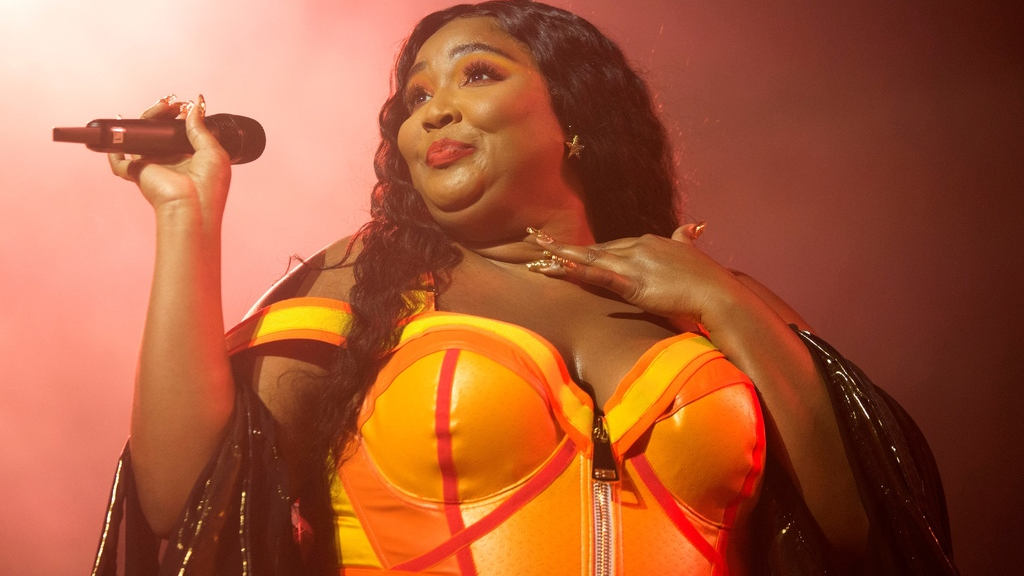 The Grammys are screaming “Cuz I Love You” to Lizzo: the breakthrough singer-rapper scored a whopping eight nominations, including bids for the top four awards, making her the show’s top-nominated act.

Eilish also scored nominations in the top four categories, making the 17-year-old the youngest artist in the history of the Grammys to achieve the feat. Lil Nas X is up for three of the top four awards, including album and record of the year for “Old Town Road.”

Recording Academy President and CEO Deborah Dugan, who started the job earlier this year, announced at a news conference in New York City on Wednesday morning that Beyoncé’s “Spirit” and Swift’s “You Need to Calm Down” will compete for best pop solo performance. Lizzo’s “Truth Hurts,” Billie Eilish’s “Bad Guy” and Ariana Grande’s “7 Rings” — three songs that reached the number one spot on the Billboard Hot 100 chart — are also nominated for the award.

The 2020 Grammys will air live from the Staples Center in Los Angeles on January 26.

Spurred on by Grammy nom, Etana looks forward to 2019