Lizzo is Time Magazine's Entertainer of the Year 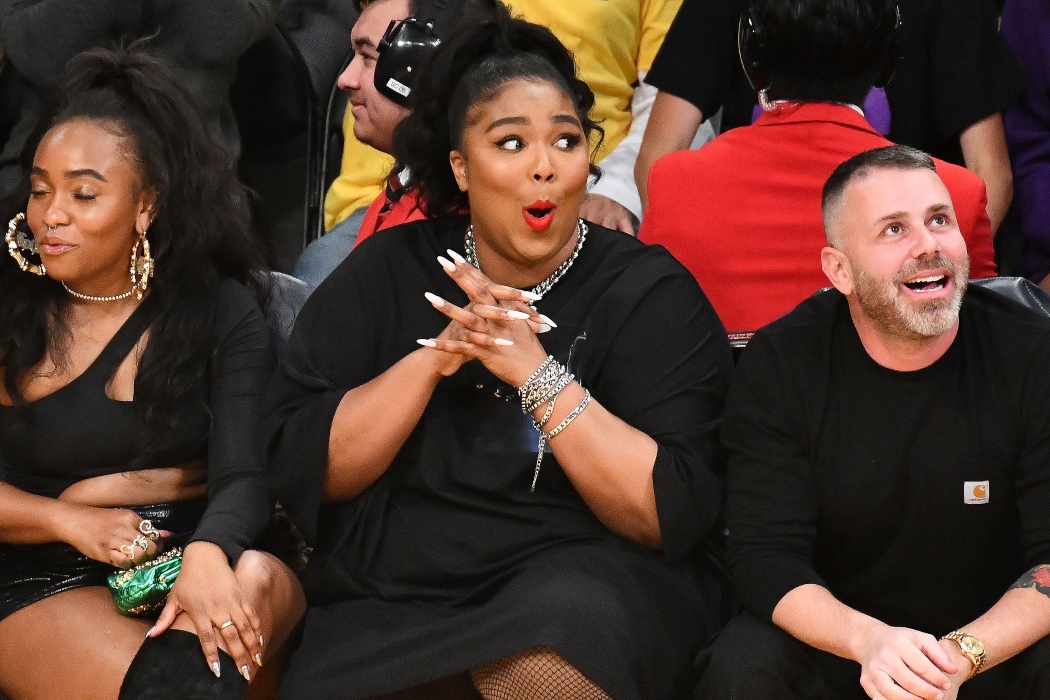 Lizzo is Time Entertainer of the Year. She was under fire this week for exposing her butt at a basketball game.

Lizzo has been named Time magazine’s Entertainer of the Year.

The honour was bestowed on the singer, real name Melissa Jefferson, who, Time noted has been grinding to make it in the music industry for over a decade.

“Then, this spring, her self-empowerment anthem “Truth Hurts,” originally released in 2017, appeared in the popular Netflix movie Someone Great and went on to top the Billboard Hot 100. She performed in front of a giant inflatable butt at the Video Music Awards and carried a tiny Valentino purse down the red carpet at the American Music Awards, spawning a million memes. Her third album, Cuz I Love You, earned her eight Grammy nominations. Each moment helped cement her as the defining entertainer of this year,” the Samantha Irby-written story said. 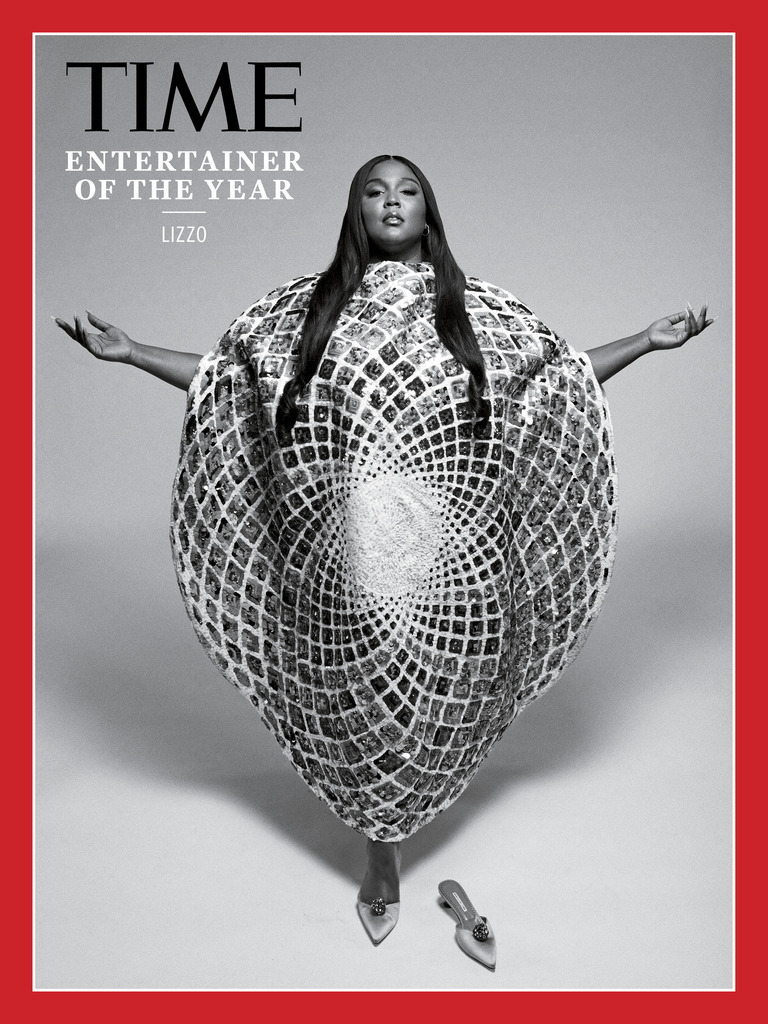 The honour comes as Lizzo is under fire for attending a basketball game at the Staples Center in a dress with a butt exposed in a thong.

Lizzo responded to her critics in a live video saying that this is who she has always been.

Lizzo said she is hocking because people haven’t seen a body like hers doing what it wants to do and dressing how it wants to dress.

Lizzo has been nominated for eight the Grammy awards, the most of any entertainer this year. The Awards will take place on January 26.

Greta Thunberg is Time Magazine's Person of the Year