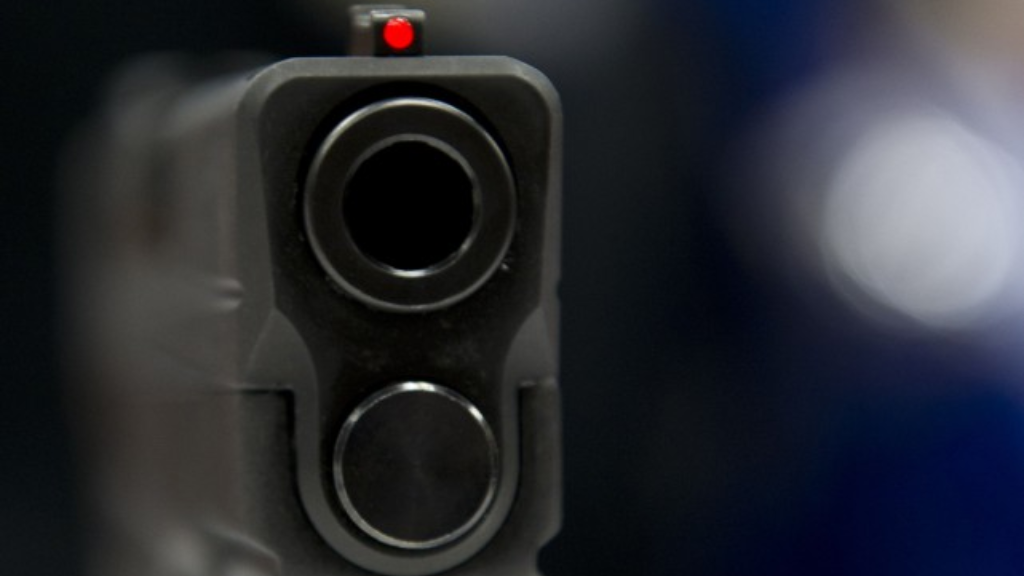 According to police reports, around 10 am on Thursday a team of officers from the Northern Division Task Force (WEST) received intelligence which led them to the area.

Hidden in a drain to the western side of the said street, the lawmen observed a red and white Santa Claus hat.

Hidden inside the hat, was the loaded gun.

'50-Cent’ shot and killed in Morvant, two others injured

Watch: Four rescued after van goes over cliff in Toco