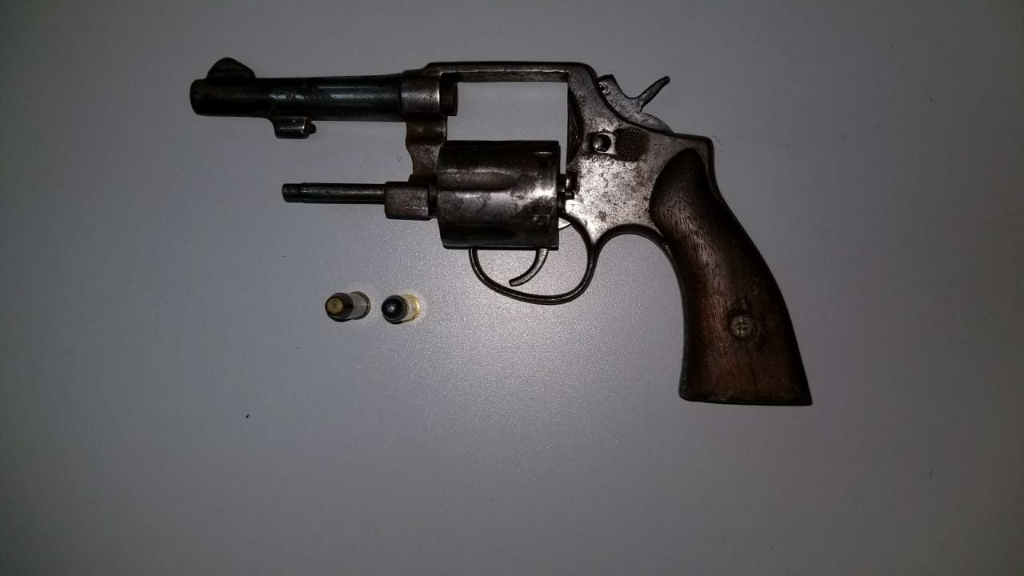 A loaded firearm was found hidden in a dumpster in Carenage.

The weapon, a .38mm revolver loaded with two rounds of ammunition, was found in the waste disposal bin at about 12.30p.m. on Saturday.

A search was conducted and officers found and seized the loaded weapon in a black plastic bag in the bin.

Man held with two kilos of weed in Penal